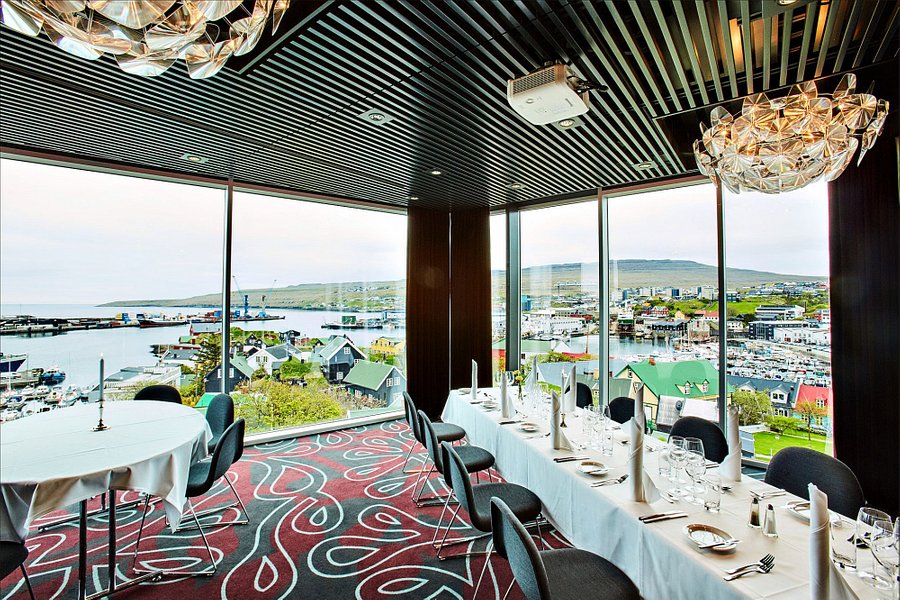 Tórshavn’s Hotel Hafnia is again to undergo renovations and all of its business will be moved to Hotel Brandan for the next three months, according to managing director Pætur Trónd Thomsen.

The iconic hotel in the heart of Tórshavn will see all of its rooms upgraded as well as improvements to the building itself, Mr. Trónd Thomsen told national broadcaster KvF.

A couple of years ago, the hotel underwent a major refurbishment. Built in 1951, Hafnia has since 2018 been owned and operated by Smyril Line, the company that owns ro/pax ferry Norrøna, the only cruise liner sailing to the Faroe Islands on a regular basis, as well as the new four-star conference venue and accommodation place Hotel Brandan, which opened its doors in Tórshavn in the summer of 2020.