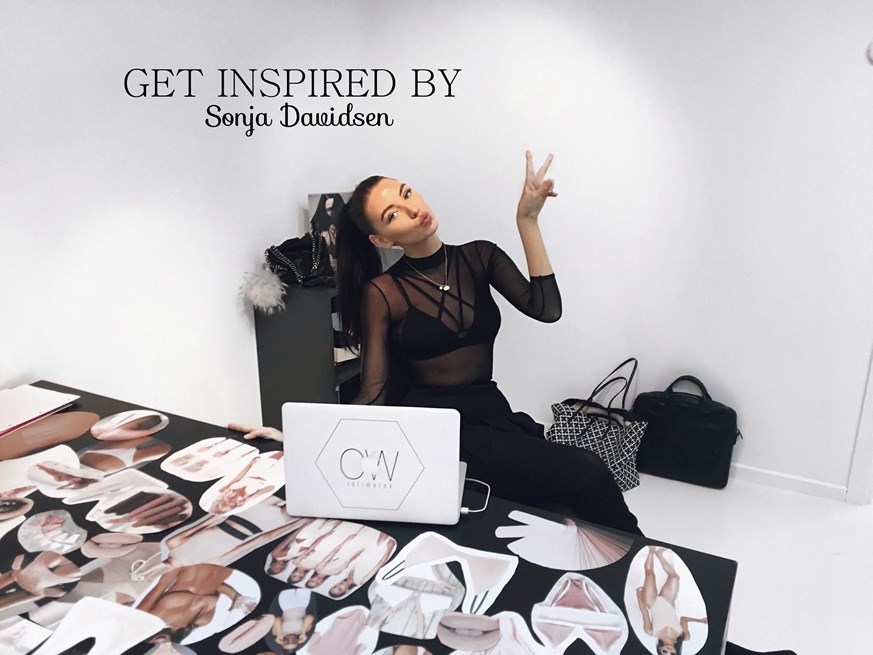 Davidsen started her own business in 2016, when she was only 20 years old, and has been very successful so far.

However, according to Davidsen H&M has counterfeited her product.

– It is annoying that a huge company is able to sell a lot of the underwear that we have spent a lot of time and energy on designing, Davidsen told Kringvarp Føroya, the national radio station in the Faroe Islands.

Davidsen, who lives and works in Denmark, does not know how she is going to handle this peculiar situation.

– At the moment we are working with a lawyer. We are trying to find out what we can do. It is not a guarantee that we can do anything about it as clothes are not included in the copyright law, Davidsen said, according to Kringvarp Føroya.