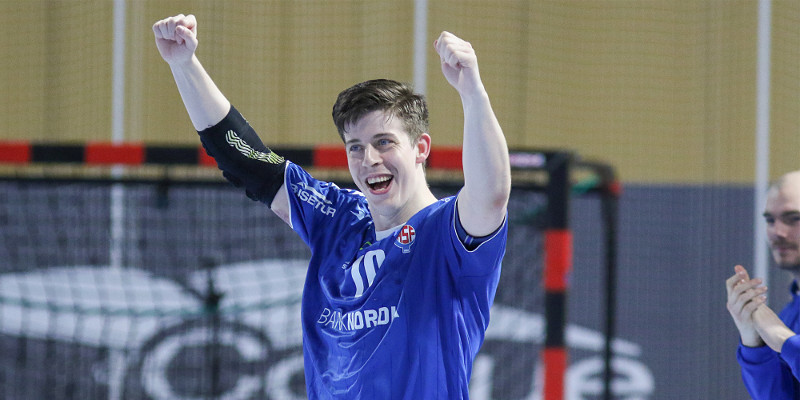 On Sunday, the Faroese national handball team ended their stay in Luxembourg with a historic win against the host nation.

The Faroese 24-22 victory against Luxembourg was the first ever victory for the men’s national handball team in the qualifying rounds for a World Championship.

The weekend started off with a 25-36 defeat to Lithuania on Friday, and on Saturday, the Faroese team came very close to victory against Slovakia, but ended up losing 26-27.

The Faroe Islands ended up in third place in the tournament behind Lithuania and Slovakia, hence they did not advance. The host nation, Luxembourg, ended up at the bottom.