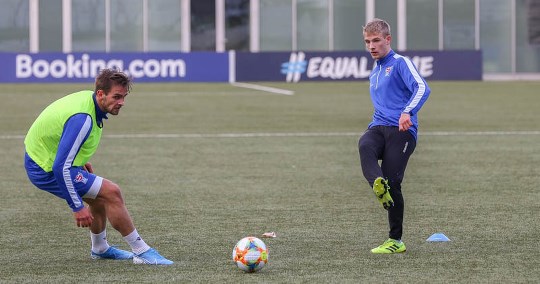 Uefa Euro 2020 qualifying group F, Matchday 8: Faroe Islands national team coach Lars Olsen has made two changes to the team that started against Romania on Saturday, for their must-win game against Malta tonight.

The latter change has been enforced. Rólantsson picked up his third yellow card this campaign against Romania and is thus suspended for tonight‘s match at Tórsvøllur Stadium.

The match between the Faroe Islands and Malta starts at 7.45pm.