Harry Williams and the 1942 plane crash on Suðuroy 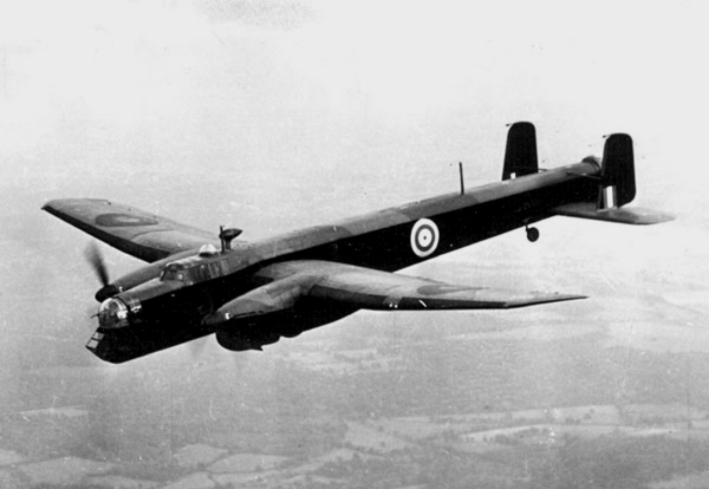