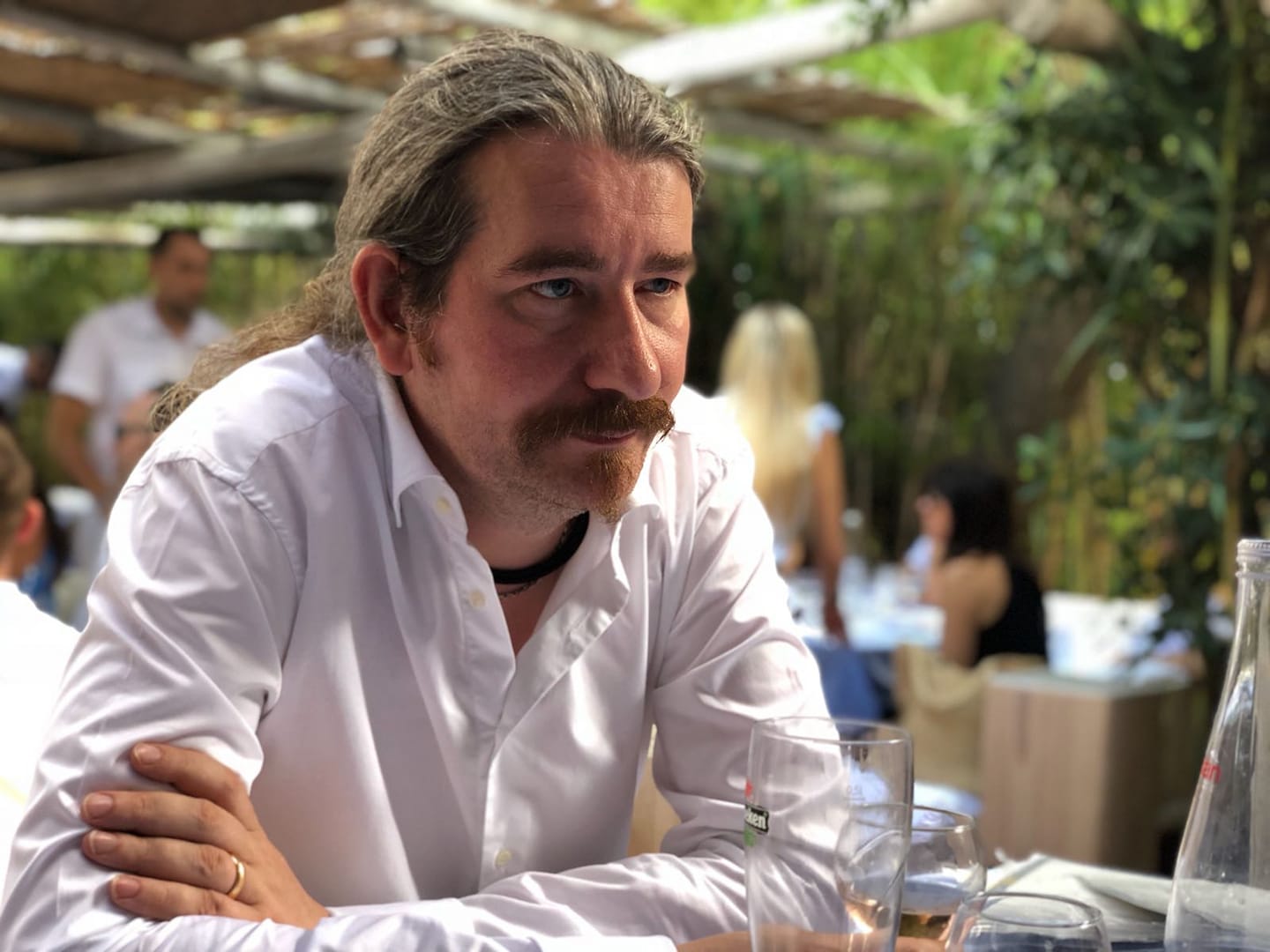 According to Borsen.dk, Bitcoin Suisse has made a staggering DKK 347 million profit in the past two years.

Half-Faroese Niklas Nikolajsen is the Co-CEO and Chairman at Bitcoin Suisse AG, a leading broker, asset manager and financial service provider in the field of crypto finance.

Bitcoin had a tough year in 2018, which was the cryptocurrency’s worst year on record. The tumble left scars on Bitcoin Suisse, but the firm is still enjoying fat margins, reports Finews.com.

However, the drop is mild considering the dramatic fall in the value of bitcoin and other cryptocurrencies as well as the lower number of initial coin offerings last year.

Finews.com writes that last year, Bitcoin Suisse bulked up on hiring, doubling staff on the year to 73 people. It expects to add another nine people to its payroll in the first quarter.

The company nevertheless maintained fat margins that the banking industry can only dream of: Bitcoin Suisse’s cost-income ratio stood at 33 percent last year, despite the extensive (and presumably pricey) hiring.

This company became the first Bitcoin financial service provider to provide services to a public entity (the town of Zug).

Since 2010, Mr. Nikolajsen has been a frequent commentator and outspoken proponent of Bitcoin and blockchain technology, particularly in Switzerland.

– My great grandfather was J.F. Kjølbro (born Joensen), my grandfather was Ewald Kjølbro and my mother was Ewald’s 2nd daughter, Marita Kjølbro. Before that, our family ties are close to that of the Niclasen family – from which I am named – and further back in the distant past, Magnus Heinason, Niklas explained in an interview with Local.fo back in February.

Read the interview here: The financial pirate, son of Kjølbro, rose to the Swiss top