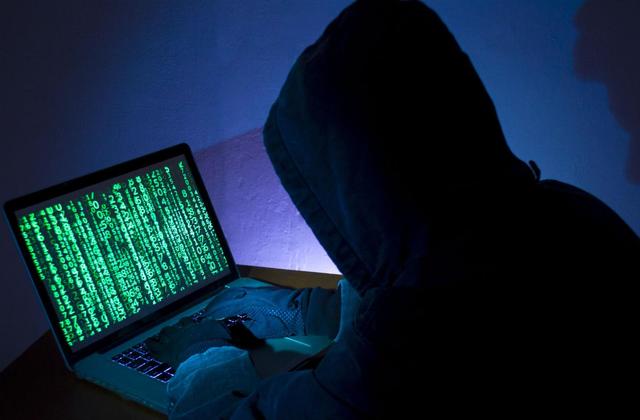 If you had trouble accessing Local.fo early Thursday morning, the problem wasn’t on your end.

Starting at around midnight, users who visited Local.fo saw an error message instead of the actual webpage. By 10:00 a.m., the site was working again, though it was slow to load.

It is safe to assume that Local.fo experienced a Distributed Denial of Service (DDoS) attack this morning.

A denial-of-service attack (DoS attack) is a cyber-attack in which the perpetrator seeks to make a machine or network resource unavailable to its intended users by temporarily or indefinitely disrupting services of a host connected to the Internet. Denial of service is typically accomplished by flooding the targeted machine or resource with superfluous requests in an attempt to overload systems and prevent some or all legitimate requests from being fulfilled.

Previous articleFaroese art exhibited at Nordic Museum in Seattle
Next article“Paul Watson lies for a living and made no attempt at talking to me in San Diego”, states Týr lead singer in response to SS front man’s stunning claim