HomeBusinessGround-breaking collaboration: Plans are in place for a joint licensing round to...
Business

Ground-breaking collaboration: Plans are in place for a joint licensing round to be launched between the Faroe Islands and the UK North Sea 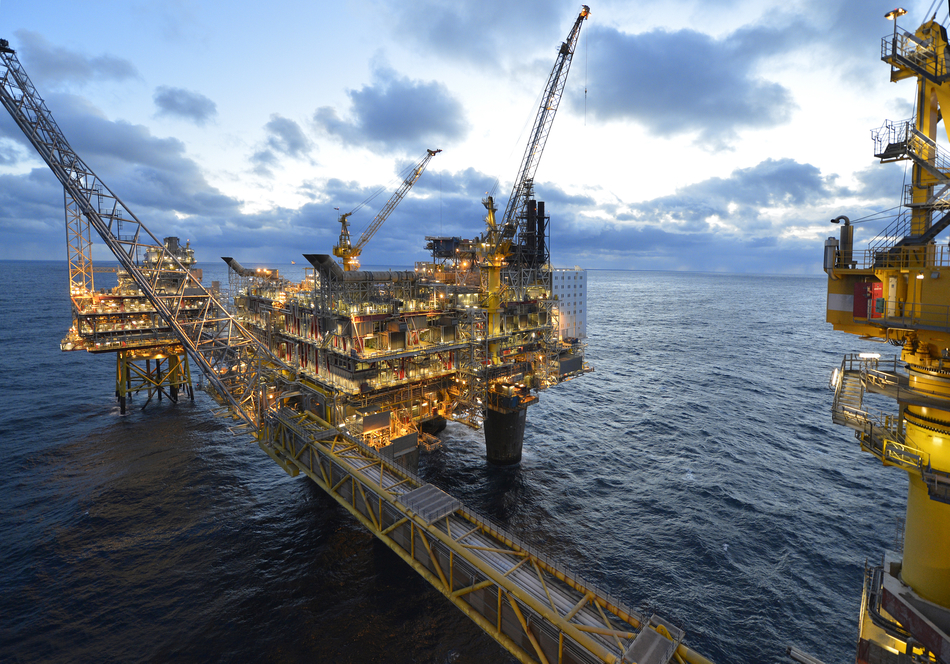 Plans are in place for a joint licensing round to be launched between the Faroe Islands and the UK North Sea, reports Energyvoice.com.

The “ground-breaking” collaboration would see a blocks go up in waters on the UK Atlantic Margin, in waters between west of Shetland and the Faroes.

It would see the fifth Faroese Licensing Round take place alongside the UK’s 32nd round, due to begin in June and close in November, writes Energyvoice.com.

The Faroes Oil Industry Group said it will create a “whole new expanded oil province which subsumes and supersedes West of Shetland”.

The Faroese government has reportedly given a wide estimate of between 100million and 10billion barrels of potential recoverable oil being present on the Faroese Continental Shelf.

Previous articleThis Week’s Hot Seat:
Ligia from Mexico
Next articleResearch Council grants DKK 148.000 to fund project that seeks to reveal how many people have metabolic diseases in the Faroe Islands