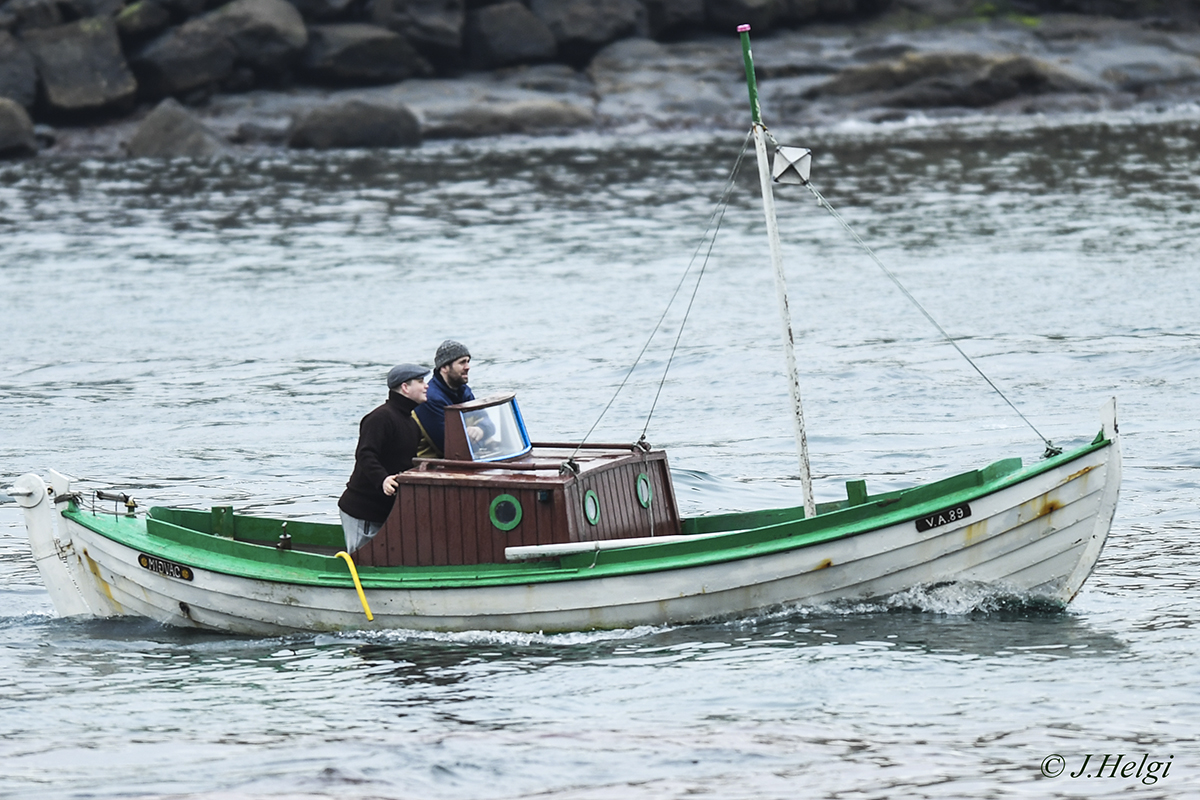 21 pilot whales were killed this afternoon in a “Grindadráp” in the village of Fuglafjørður, Portal.fo reports.

Portal.fo writes that the whale meat will be shared among those who participated in the hunt.

21 whales is a considered a very small grind.

VP.fo writes that the locals found two pods of whales; however, they managed only to drive one of them onto land.

On May 29, a grindadráp took place in Tórshavn, the capital city of the Faroe Islands. Approximately 150-200 whales were killed in last week‘s grindadráp in Tórshavn.