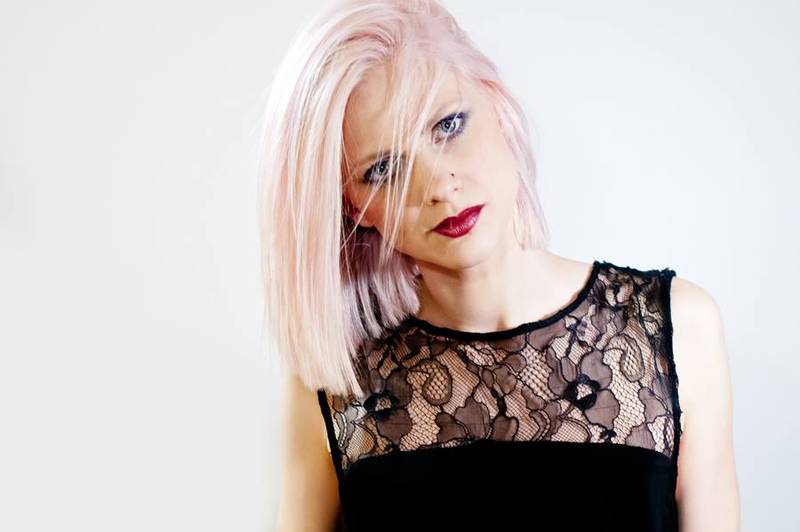 Greta Svabo Bech’s ”Chronicles of a fallen love” is the the most played Faroese song on Spotify, according to a research Faroese news site Portal has conducted.

Bech’s ”Chronicles of a fallen love”, originally released in 2012, has been played 7,6 million times on Spotify.

Greta Svabo Bech (30) is a Faroese singer-songwriter. She first became known for her work with Canadian producer Deadmau5, when “Raise Your Weapon” was nominated for ‘Best Dance Record’ of Grammy Awards in 2011 and hit the 100 spot on the Billboard Hot 100. Greta went on to work with Italian artists The Bloody Beetroots on their second album ‘Hide’ [Ultra], and since started releasing solo material in 2013.

Týr, a Faroese folk metal band, is also very popular on Spotify.  At least ten of their songs have been played more than 100.000 times on Spotify.