HomePolitics#Great Britain's watching you: Murray 'the whistleblower' claims he had Faroese delegation...
Politics 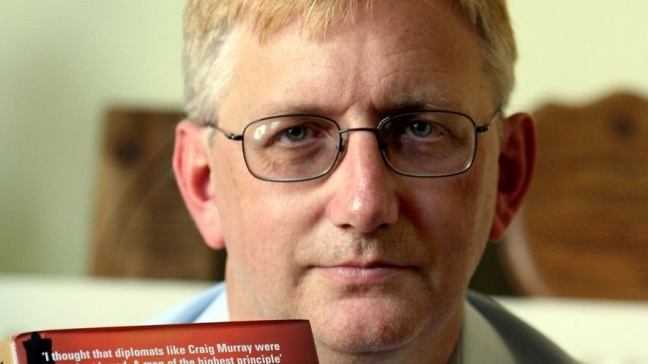 Mr. Murray, who was the Head of the Maritime Section of the Foreign and Commonwealth Office at the time, wrote in a tweet: “During the Shetlands/Faeroese maritime boundary negotiations in 1991, I personally devised a scheme with MI6 to leave a bugged whiteboard marker in the meeting room in the Danish MFA, where the Danish/Faeroese negotiators held their preparations.”

Between 2002 and 2004, Mr. Murray was the British ambassador to Uzbekistan during which he exposed the human rights violations of the Karimov administration. This led to conflict with his superiors in the Foreign Office until finally he was removed from the post. Specifically, Murray complained to the Foreign Office repeatedly that intelligence received by the Central Intelligence Agency (CIA) from the Uzbek government was unreliable because it had been obtained through torture, a fact later confirmed by European investigators.

Subsequently Mr. Murray became a political activist, campaigning for human rights and for transparency in global politics as well as for the independence of Scotland.