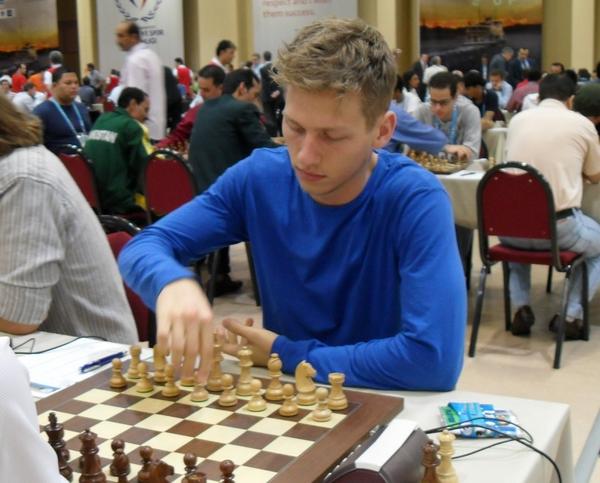 Thus, Helgi became the Faroese champion for the fourth time with 5,5 points out of 7 games (4 wins and 3 draws), reports the Faroese Chess Association today.

Ziska, who has also won the Faroese championship in 2008, 2011 and 2017, is the biggest name in Faroese chess and is the only Faroese chess Grandmaster to this date.

Helgi became a International master in 2007 and has since steadily progressed and became Grandmaster in 2017.

Helgi has been the highest rated Faroese chess player since he was 16 years old and has also represented Faroe Island at the Chess Olympiad since 2006.

In 2013 Helgi was the runner up in the Danish Chess Championship finishing with 6/9.

Helgi earned the right to participate in the Chess World Cup 2017 through the 2nd European Small Nations Individual Chess Championship in 2016. Helgi won the tournament with 9,5/11.