HomeMusicGoogle to remove all Faroese music from YouTube
Music 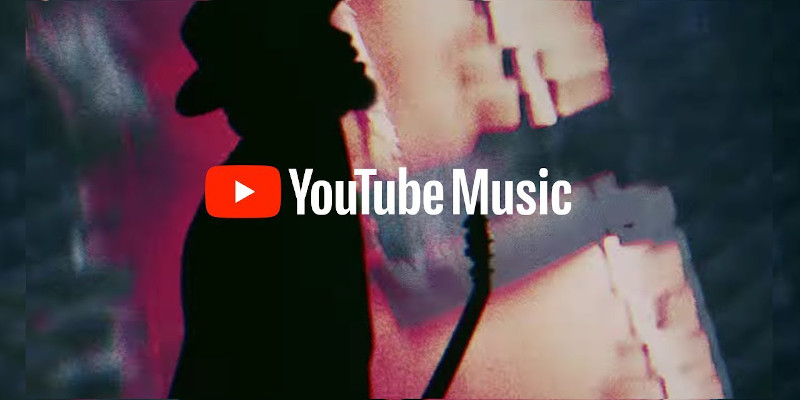 Soon, Google will be removing all Danish music from YouTube – something that will also affect Faroese music.

In a press release, Koda, the non-profit collective rights management society that administers Danish and international copyrights for music creators and publishers, writes as follows:

– Under the auspices of the Nordic alliance of collecting societies, Polaris, negotiations on a joint Nordic agreement on the use of music on YouTube are currently in full swing. The agreement will replace the local agreements of the Norwegian, Finnish and Danish composers and songwriters’ societies, combining them in a single, joint agreement with Google. In the case of Koda, the national agreement for Denmark expired in April, after which it was temporarily extended – as is standard practice in the industry while negotiating a new agreement.

– Of course, Koda cannot accept these terms, and Google have now unilaterally decided that Koda’s members cannot have their content shown on YouTube and that their fans and users on YouTube will be unable to listen to Koda members’ music until a new agreement is in place.

According to Danish website dr.dk, the music will be removed from YouTube, if an agreement is not reached by Saturday.