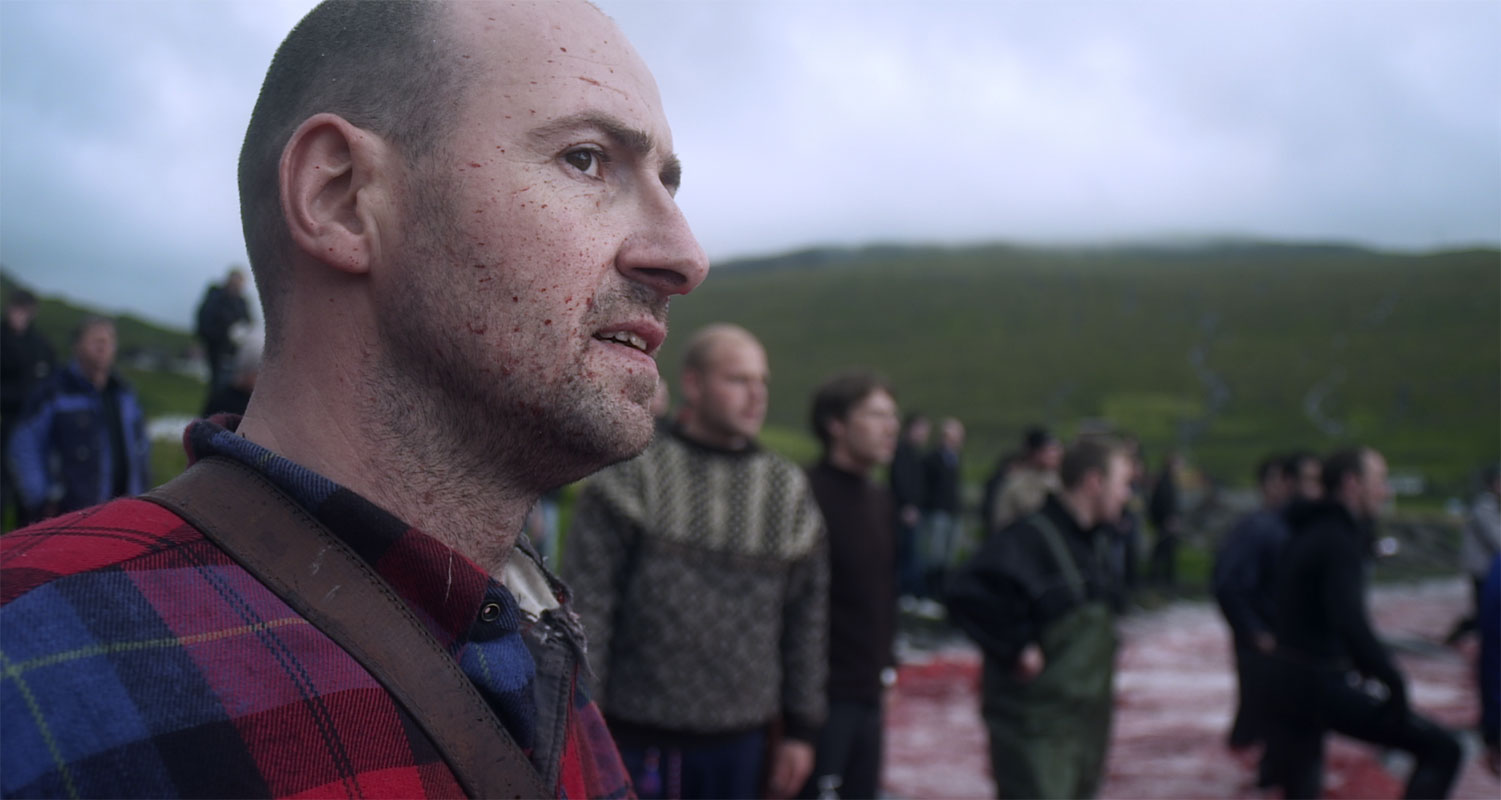 ”Pamela Anderson’s appearance in this sombre documentary on hunting in the Faroe Islands is almost the least surreal thing in it”, says The Guardian’s notoriously hard-to-please – but also more often than not fair – film critic Peter Bradshaw, who has rated Mike Day’s documentary ”The Islands and the Whales” three stars out of five, pointing out that ”it’s a very good-looking film, with lovely images.”

Bradshaw refers to the documentary as a ”sombre, poignant, almost funereal film about a growing crisis in the way of life being pursued in that wild and beautiful archipelago 200 miles off the coast of Scotland.”

Bradshaw also emphasizes that he ”sometimes wonders if a narrative voiceover (very unfashionable in documentary film-making) could have made the issues at stake clearer, and given an informative guide to the community festival at the end”.

Previous articleSAS plans to continue to serve the Faroe Islands in the 2018 summer season
Next articleStella’s Hot Seat: Reindolf Deku from Ghana