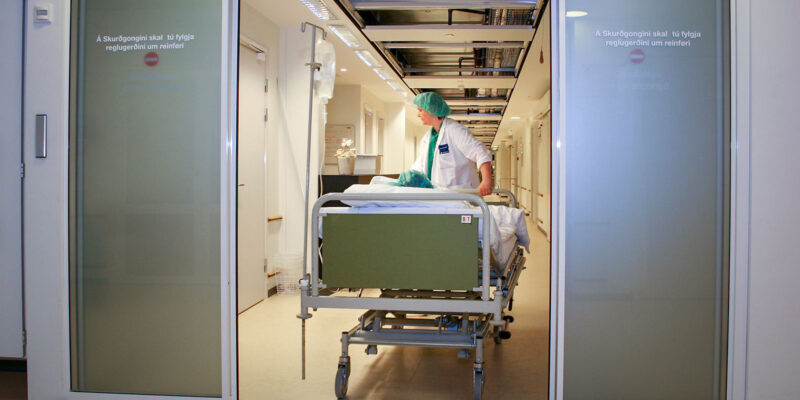 Women continue to earn less than men in the Faroe Islands and the wage gap has widened considerably over the last five years, according to the latest labor statistics.

According to Statistics Faroe Islands (Hagstova Føroya), the current gender pay gap in the Faroe Islands is 200 million, compared to 140 million in 2014.

The median monthly pay for full-time male workers was DKK 35.790 in April, while, full-time female workers’ earnings were DKK 25.475.