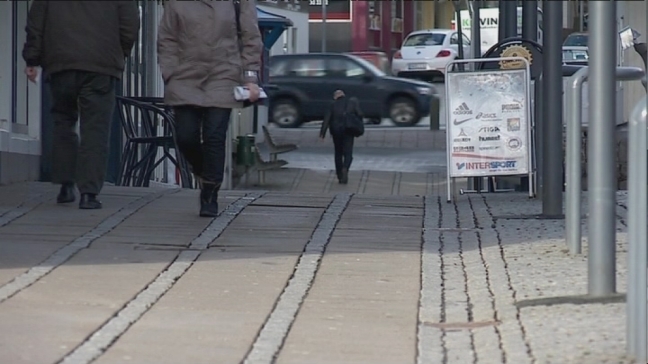 Fewer women are choosing to leave the Faroe Islands as the population continues to grow.

However, this does not mean that women earn the same as men in the Faroese job market. Not yet, at least.

According to the latest figures from Statistics Faroe Islands, Farose men continue to earn more than Faroese women.

Statistics Faroe Islands reported last year that the Faroese population increased by 765 people in the 12 months up until May 1, 2017. Women accounted for the majority of the rise with 391 compared to 374 men.

The Faroe Islands have been demographically challenged by female emigration since the Second World War. On average 200-250 people have moved abroad each year until as recently as 2014-15. While equal amounts of women and men chose to leave, fewer females have returned.