HomePoliticsGender equality cannot be achieved without men and boys
Politics

Gender equality cannot be achieved without men and boys 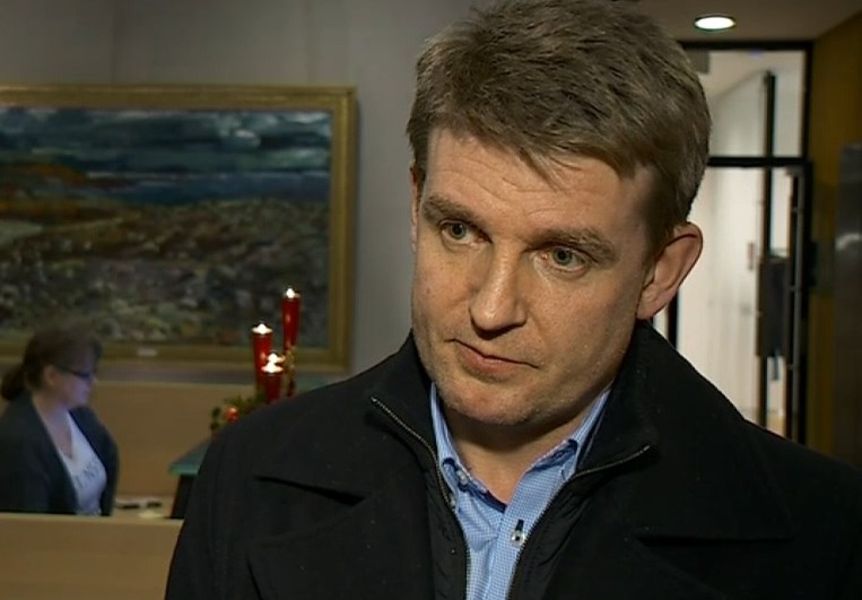 The aim of the Barbershop events is to raise awareness among men, to stress their role, responsibilities as well as opportunities. Its purpose is to motivate men and boys to commit to upholding gender equality and discuss how men instead can become agents of change.

When the Faroese Government took office four years ago, the skewed gender demographics were among the greatest challenges facing the Faroe Islands. For that reason, the Faroese Government decided to invest in youth, education, culture and families with young children. The conditions of students and single providers has also improved considerably.

The deficit of women has decreased and the general population is historically high.

PM Aksel V. Johannesen also stressed that he was proud to be leading a Faroese Government, where there for the first time ever is gender equality – to be exact four female ministers and four male ministers.

This article was originally published on Government.fo