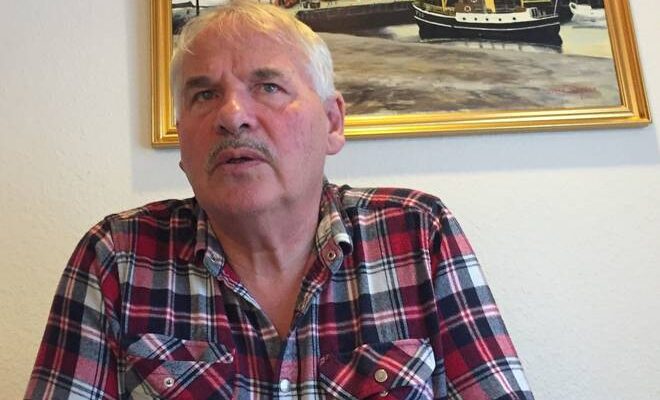 The Faroese parliament will likely vote against a motion to allow citizens to change their legal gender from the age of 18, report Faroese news outlets today.

The motion, which has been put forward by Ms. Sonja Jógvansdóttir, previously a member of the Faroese Social Democratic Party, was taken up to discussion today. Unsurprisingly, neither coalition MPs, nor opposition MPs seemed to support it.