HomeEntertainmentG! festival kicks-off with a bang: Rag‘n’Bone Man set to take the...
Entertainment

G! festival kicks-off with a bang: Rag‘n’Bone Man set to take the stage on Wednesday 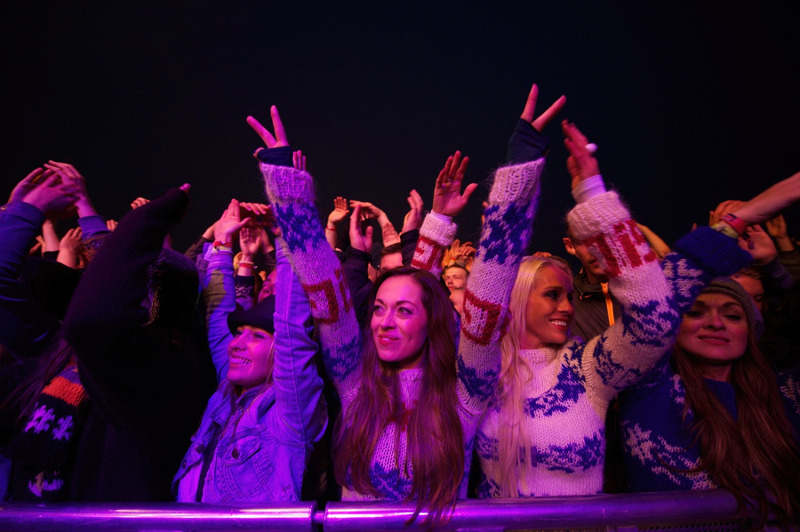 It’s that time of the year again – lots of tents, amazing musical performances, diverse culture, and heaps of people. You guessed it – the 2018 G! festival is finally here.

The festival is set to start at 14:00 tomorrow, when the tent site officially opens and thousands flock to get the best spots to park their tent.

The first performances start at 17:00 and if you are a football fan wanting to watch the world-cup: Don’t worry, they got you covered – there’s a big-screen setup showing the match.

Later in the evening is when the festival really gets started. First we see Swangah take the big stage, surely firing up the crowd, and then the 2017 British Breakthrough Act – Rag’n’Bone Man – to perform hits such as Skin and Human. Do we need to say more?

As with previous years, the packed program will again be split up into sections that each have their own distinct category of performances. Here’s a snippet of what to expect:

Sandurin (The beach): will accommodate some of the bigger musical performances such as Rag’n’Bone Man, Swangah, Scarlet Pleasure and Faithless.

Spæliplássið (The playground): will host more intimate musical performances such as Úlfur Úlfur, Frum, Son Of Fortune and so on.

Fjósið (The barn): will see a wide array of culturally artistic performances.

Grundin (The foundation): will be the place to go to get your dance music kick. Featuring DJ’s such as Esther Urioste, Sakaris, and Antony Charles.

Annað (Other): captures performances and events that fall outside of the other categories.