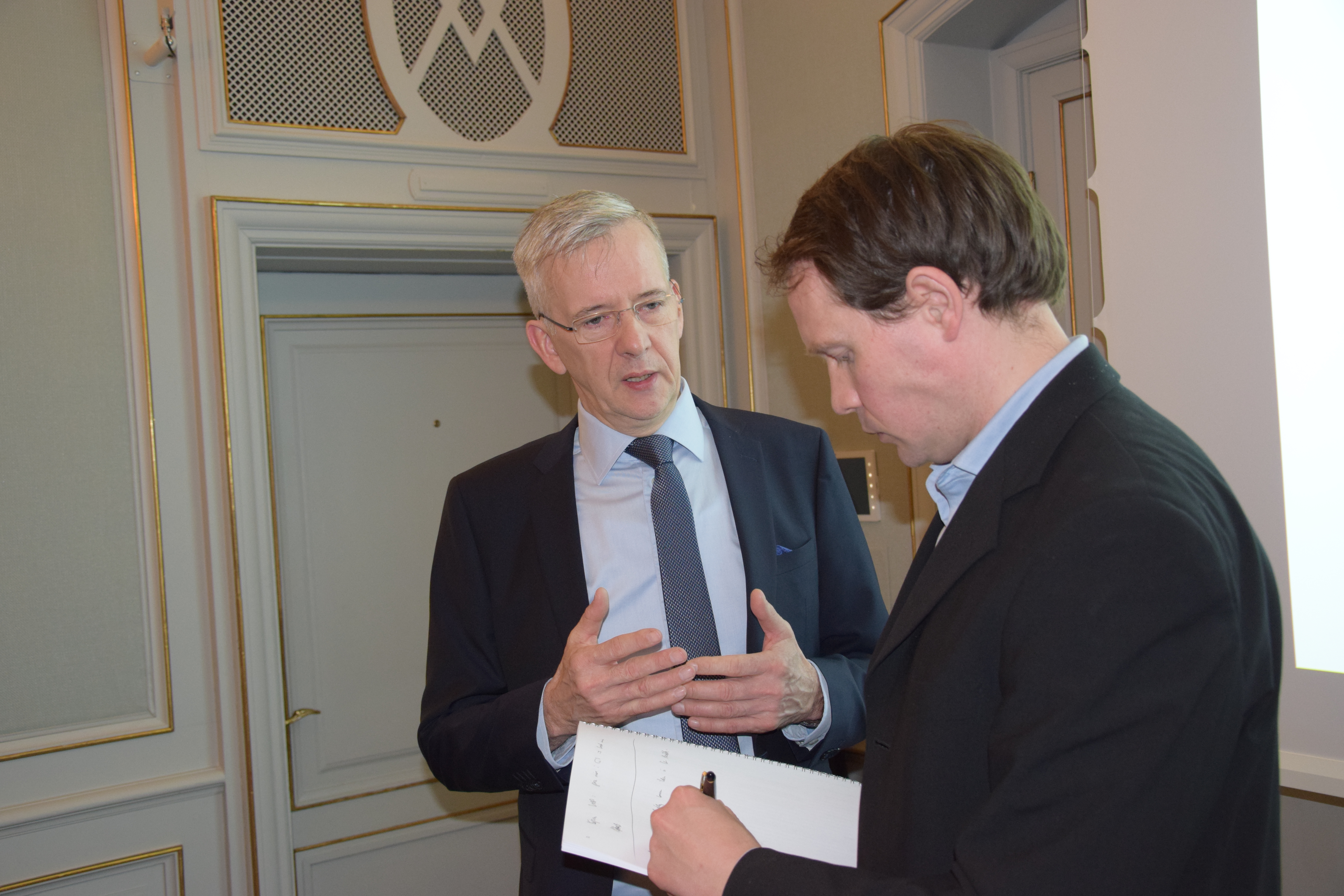 That is according to SalmonBusiness.

“It has been a challenging situation for Bakkafrost in the quarter, both in terms of operational, but also in terms of price. This has improved during the quarter and it continues into the second quarter,” said Bakkafrost CEO Regin Jacobsen to SalmonBusiness.

The main reason for the weak result are the issues Bakkafrost has been having with access to Russia since November last year.

This was settled in late February and Bakkafrost has since regained access to the Russian market, but the figures show that exports to Russia have fallen drastically compared to the first quarter last year.

In the quarterly report, the company writes that volumes sold to Russia has fallen from 32 percent to three percent.