From goalkeeper to Prime Minister 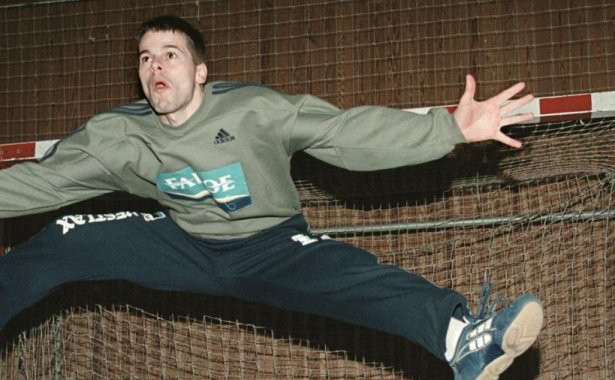 In 2002, a skilled goalkeeper from the small village of Vestmanna was on the court representing Faroe Islands in the EHF EURO 2002 qualification stage. Seventeen years later that same goalkeeper is still representing his country. Not as a handball player though, but as Prime Minister of his country.

“In 1990, I played my first game in the first division in the Faroe Islands. In total, I won five national titles and three Cups. My last game in the 1. Division was in 2014. I have never represented any other club than my local club VÍF Vestmanna. This club has been a very big part of my life and I still have an active role in the club,” the Prime Minister told the IHF in an interview.

“Although the population is about 52,000 people, we have 2,600 active handball players, shared equally between both genders, which is more than 5% of the total population. In other words, the Faroe Islands are by far the country in the world with the highest number of handball players per capita, ” Prime Minister Nielsen said.

Bárður á Steig Nielsen has been the leader of the Union Party since October 2015 and Prime Minister since September 2019.