HomeEntertainmentFrom Denmark, Sweden and Iceland, some of Scandinavia's finest added to G!...
Entertainment

From Denmark, Sweden and Iceland, some of Scandinavia’s finest added to G! 2019 lineup 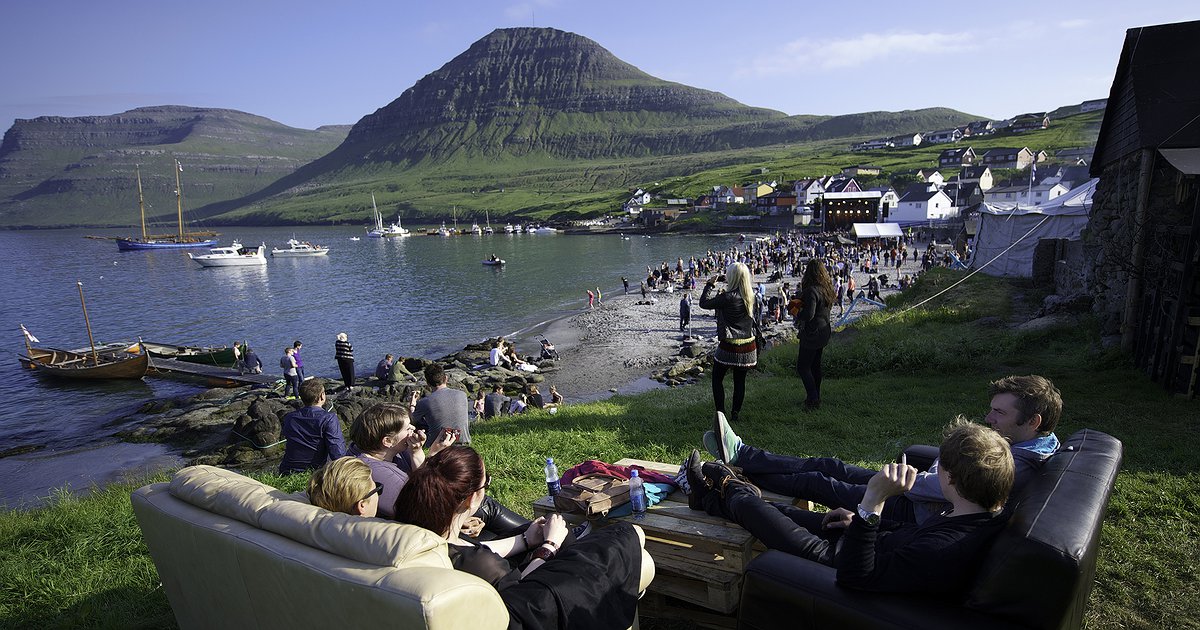 Scandinavian artists Phlake, Vök, Noah Carter and Yaeger are now confirmed to play the G! festival, which takes place from 11 to 13 July 2019.

The organizers of the festival state that from Denmark, Sweden and Iceland, some of Scandinavia’s finest have been added to the G! 2019 lineup, which already consists of Fatboy Slim, Lewis Capaldi, Eivør, Týr, Greta Svabo Bech and many more.

The organizers note that they will be presenting some of Scandinavia’s finest and freshest – Phlake, Vök, Noah Carter and Yaeger.

Phlake are no stranger to G! lighting the village of Gøta in 2016 with their debut LP “Slush Hours”. In 2018 they were Denmarks most played act on radio, and will open the Beach again in 2019.

From Iceland, Vök finally make their G! debut. The electro dream pop band have drawn wide praise for their “In the Dark” 2019 LP “Channelling the Beach soundtrack via 80’s synth pop” Noisey.

Noah Carter is setting a new international standard for Danish Hip Hop, so far just teasing the world with a handful of sold out shows and releases. Dark tone, playful use of English, Noah is the next level, and arguably, Denmark’s finest rapper.

And finally, Yaeger, the next generation of Sweden’s leading ladies.