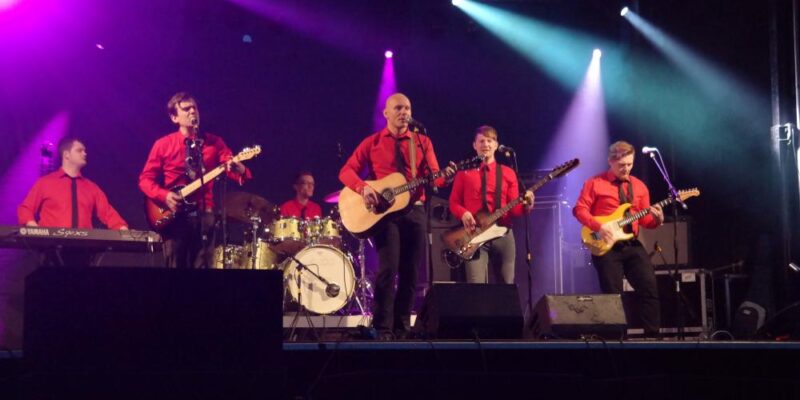 The resident’s council of Øresundskollegiet will hold a free concert with Faroese band Páll Finnur Páll in May.

The event will be held Saturday, May 4, in Sumpen and entrance will be free of charge.

Páll Finnur Páll is celebrating 20th anniversary this year. The band is from Tórshavn and is today one of the most popular in the country. The group reached success when the song “Forelskaður sjónleikar” (“actor in love”) in English) was released on the debut album “Bermenn” in 2002. Many of the texts are provocative and sung with a certain charm.

Read more about the event here.