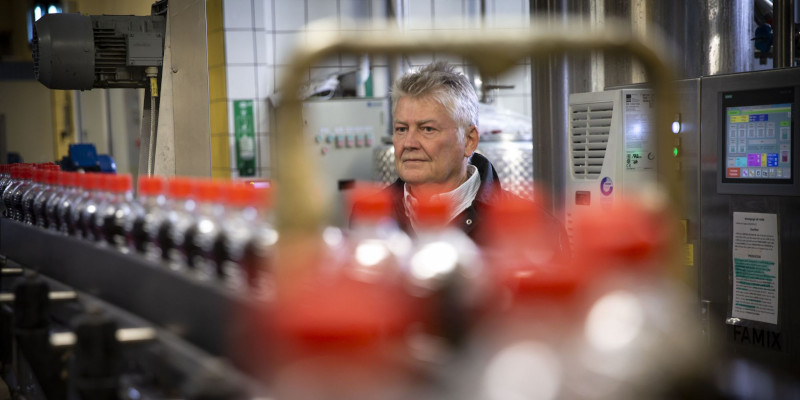 On Thursday evening, it was announced that Føroya Bjór, the Faroe Islands’ oldest brewery, had bought Okkara, the brewery in Velbastaður.

According to Einar Wang, CEO of Føroya Bjór, they received an offer that was too good to refuse.

Einar Wang tells Norðlýsið that the negotiations were very brief, and the sales price remains confidential.

There are currently no plans to make any changes to Okkara, hence the brewery will remain the same as before.