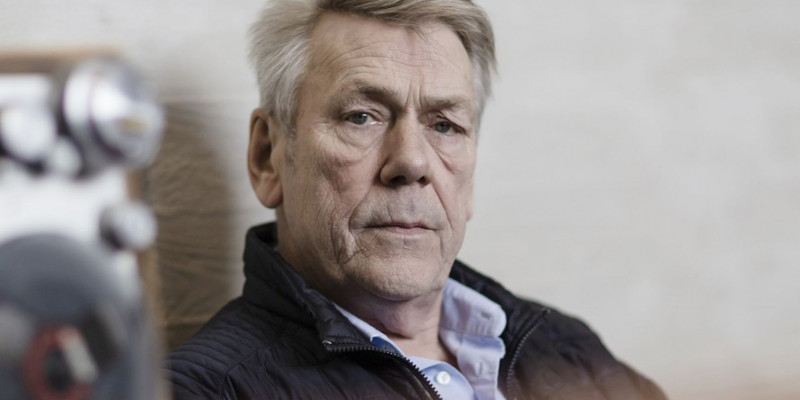 Jóannes Eidesgaard, who was Prime Minister of the Faroe Islands from 2004 – 2008, will not be satisfied until every traveller arriving in the Faroe Islands is forced to quarantine for 14 days and tested for COVID-19 before they are released back into society.

And Mr. Eidesgaard is not the only public figure with this opinion. Christian Andreasen, MP for Fólkaflokkurin points out that the situation is currently under control in the Faroe Islands, and if everyone arriving in the country went into quarantine, it would be much safer to reopen society.

– I know most people coming to the Faroe Islands are responsible and follow the guidelines, but unfortunately I know of people who don’t go into “voluntary” quarantine. If we isolate those arriving to the country we can also reopen our society, he says in an update on Facebook.