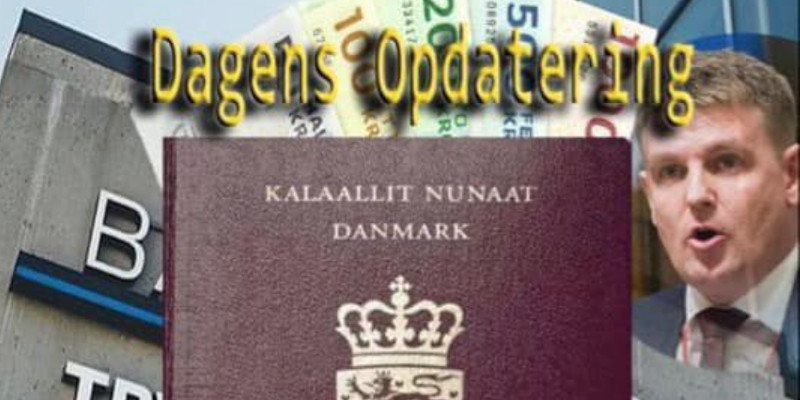 A picture of Aksel V. Johannesen, BankNordik’s headquarters, and a Greenlandic EU passport, has been going around Facebook lately.

This is not the first time a prominent figure has been used in a campaign like this. There have been similar pictures claiming that Danish actor Mads Mikkelsen has won a huge amount of money. Now it is the former Prime Minister and leader of the Social Democratic Party, Javnaðarflokkurin, who is being used for the same purpose.

On Tuesday, Aksel V. Johannesen wrote the following statement on his Facebook page:

– Some contacted me yesterday about an article, which has been going around Facebook. The article claims that I have won a lot of money by investing in a currency called Bitcoin, and that I now recommend that others do the same. According to the article I am a female Danish entrepreneur. But if there should still be some doubt, I hereby declare this to be fake news.