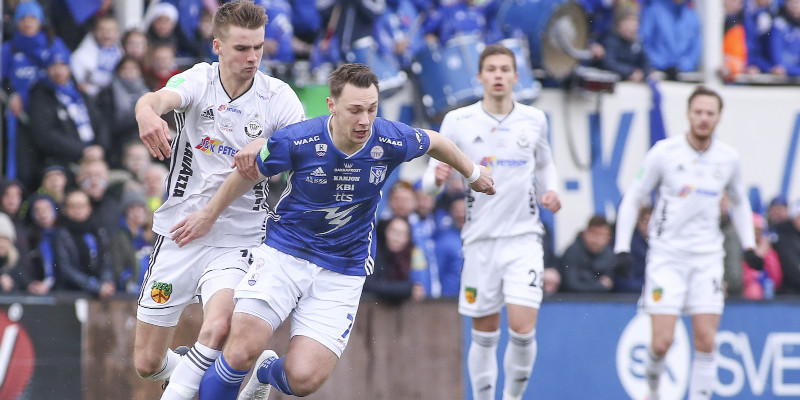 In one month, on Sunday 8th of March to be exact, the first five football matches in the Betri Division will be played.

One of the matches scheduled is between KÍ and B36, who had to compete for the championship title last year.

Matches scheduled for 8th of March are:

The last match of the year is scheduled for Saturday 31st of October.