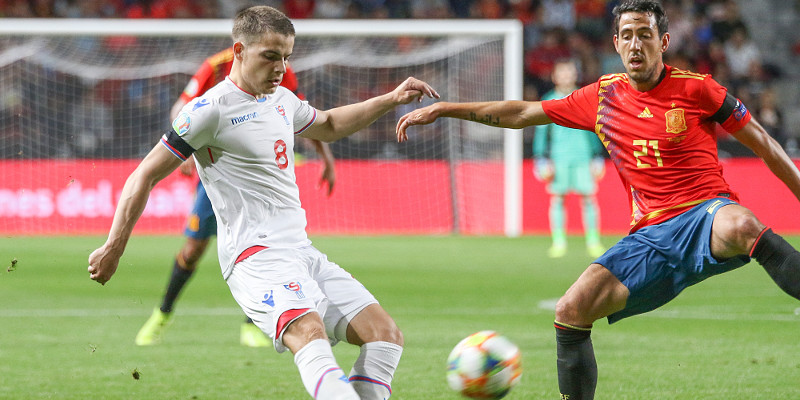 The match will take place in Herning, Denmark on the 27th of March.

New manager, Håkan Ericson is very excited to take on his new role as manager for the Faroese team and says that he is very much looking forward to the match.

– As a Swede, playing against Denmark is always a special occasion, and the same applies to the Faroese and the Faroe Islands. I hope that this challenge will move us forward.

The upcoming match against Denmark will be the first of ten matches planned for the Faroese national team this year – six UEFA Nations League matches and four practice matches.