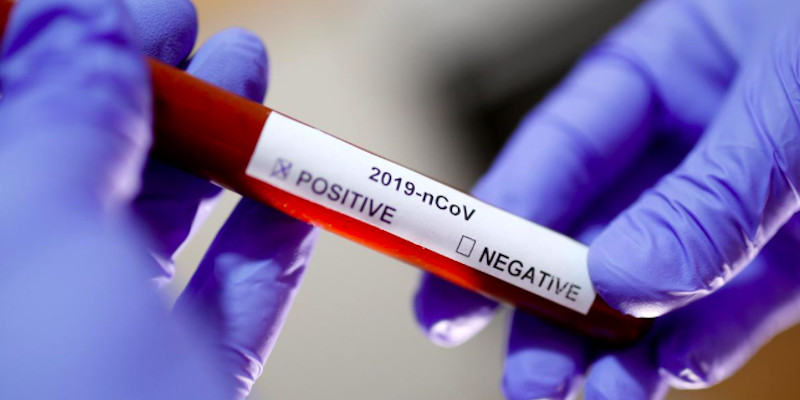 On 4 March it was announced that the first person in the Faroe Islands had contacted the COVID-19 disease.

Kaj Skipanes from Hoyvík had contracted the virus at a conference in Paris on 24 February. He started feeling sick on the 29 February. According to the Ministry of Health, Kaj Skipanes is now completely recovered, and he and his family have been released from quarantine.

As a result of Mr. Skipanes’s diagnosis, 18 people were ordered to stay quarantined – some at home and some at Hotel Vágar. None of them have since shown any symptoms. Mr. Skipanes’s wife and children were tested for the disease, but their results came back negative.

Previous article58 registered COVID-19 cases: Most of them in Tórshavn and Klaksvík
Next articleStrandfaraskip Landsins: Ferries to take fewer passengers due to COVID-19 outbreak