Pictures: First ever drive-in film festival in the Faroe Islands takes place in Vestmanna this week 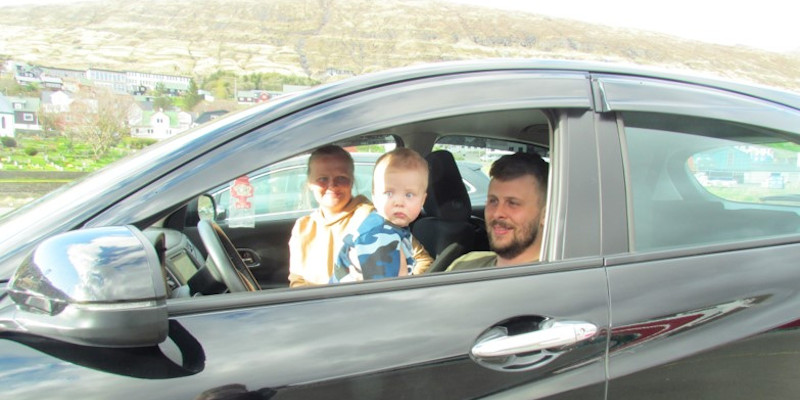 This film festival is one of several drive-in events that have taken place in a time, which does not allow large public gatherings.

The Festival began on Thursday and it ends Saturday night. During this time, 31 Faroese-produced films of both short and feature length, will be shown across six screenings.

Many cars showed up for the first day of the festival, as can be seen in the pictures.

All the proceeds from the event will go to the filmmakers.