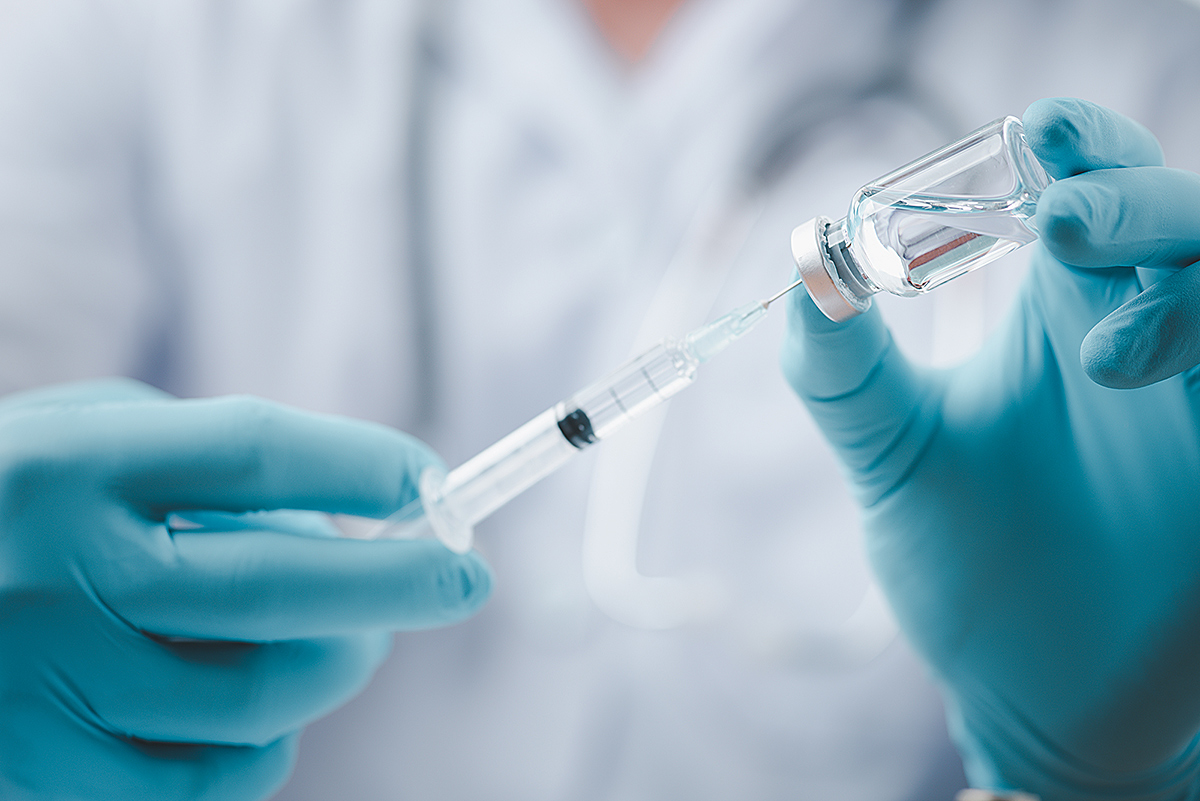 Following the arrival of a batch of 1,300 Pfizer/BioNtech vaccine units, the first Covid-19 vaccines were distributed in the Faroe Islands on December 30th.

By the afternoon, about 100 doses had been administered at the National Hospital’s three locations in Tórshavn, Klaksvík and Tvøroyri.

In accordance with a policy decision made earlier, frontline healthcare workers exposed to direct contact with Covid-19 patients would receive the first injections of the vaccine. Next in line are the elderly and most vulnerable.

The first Faroe Islander to receive the vaccine was Gunnrið Joensen, a nurse from Klaksvík who is currently working in the Covid-19 ward at the National Hospital in Tórshavn.

After receiving the vaccine, Ms. Joensen noted that she felt fine and that she would be going back to work straightaway.

The number of confirmed Covid-19 cases in the Faroe Islands has passed 600, according to official figures. During the first 30 days of December, 102 cases had been registered, out of which only 14 were travelers who tested positive upon arrival or a few days afterwards — a significant increase compared to the eight cases confirmed in November, half of them travelers.

“We’ve had fewer imported cases than we expected, as many have returned to the Faroe Islands for Christmas,” Mr. Møller said. “The few cases we have imported were caught either at the airport or after testing six days after arrival.”

He added that as for the community transmission, there’s been one large infection chain comprising more than 30 people, as well as smaller chains originating from abroad.

“These travelers infect others in their own household, but the situation is under control,” the CMO said.

According to most recent statistics, the Faroe Islands has had a total 605 confirmed cases. Among those tested positive, 541 have subsequently been declared healthy, leaving the current number of active cases at 64.

While 250 people are currently in quarantine, one patient has been admitted to hospital with Covid-19, according to the CMO.