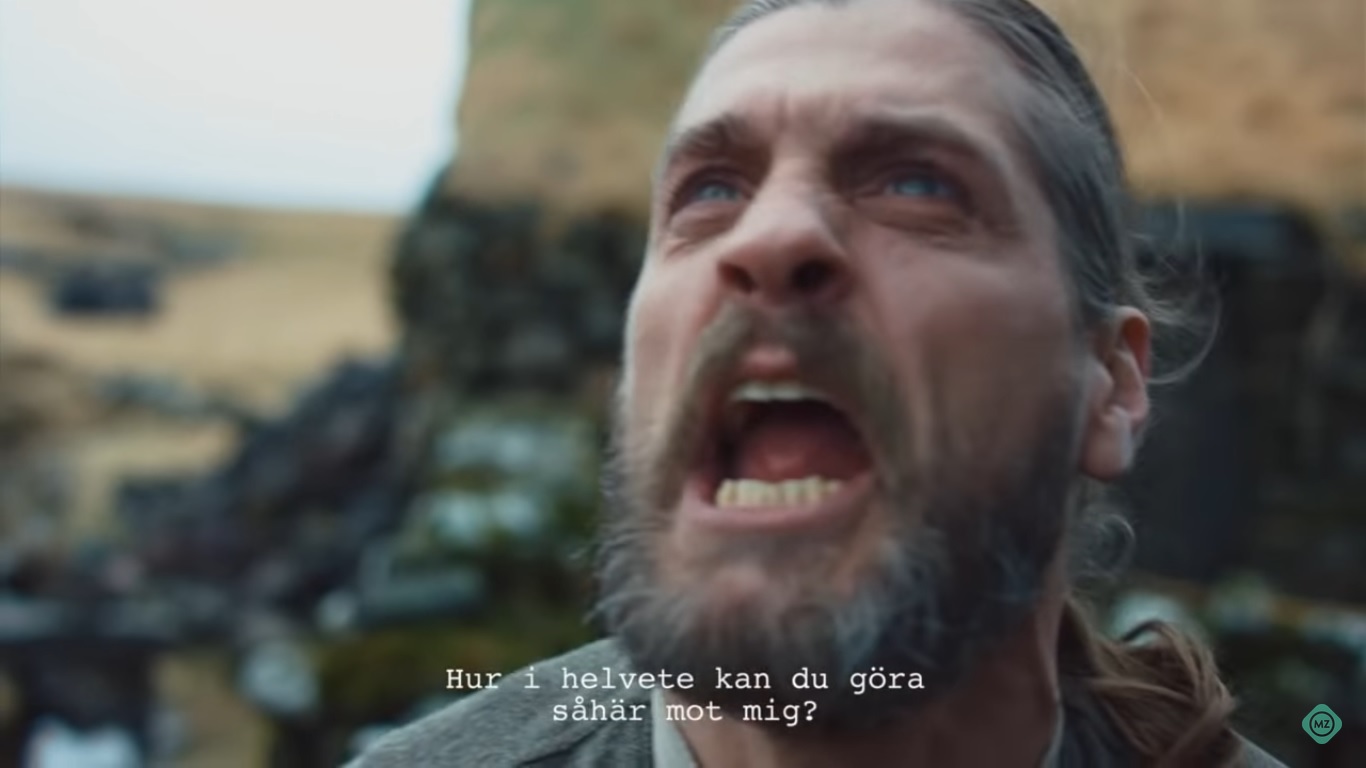 Richard Hobert‘s drama movie The Birdcatcher‘s Son (Fågelfångarens son) will premiere on May 1 in the Faroe Islands.

The Faroe premiere will be shown in Havnar Bio (Tórshavn Cinema), writes birkblog.blogspot.com.

The film’s director, the producer and the main actors will be present for the occasion, which has been organized by the Film Association (Filmsfelagið).

What‘s so special about the movie is that it was shot in the Faroe Islands last year – in Bøur & Gásadalur on the island of Vágar, as well as at Vágar Airport.

The movie has already premiered in Sweden – on April 5.

Set in 1820s Faroe Islands, the movie follows Esmar and his wife Johanna. The farmer Esmar’s lease will expire in the fall. If Esmar and Johanna have no son, the landholder Såmal will take their house. Because Johanna has just given birth – not to a baby boy, obviously -, they decide that their last and best chance is to find another man who can make Johanna pregnant.

They eventually choose a French captain as their friend in need. The captain agrees to help. He leaves but comes back 9 years later.

The movie premiere is already sold out.

The movie will have Faroese subtitles. The languages spoken in the movie are Swedish, Danish, French & Faroese.

Read more: “Their last and best chance is to find another man who can make her pregnant” – Watch the trailer for brutal social realist Faroe drama here