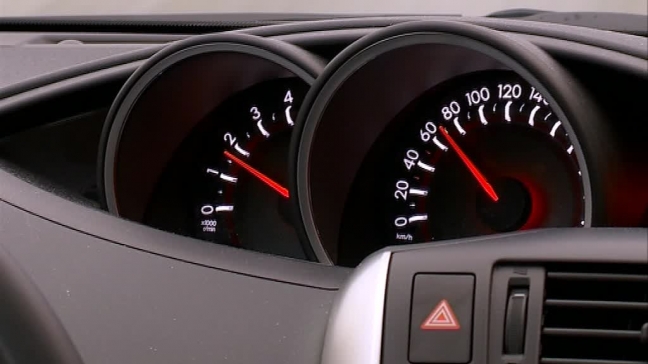 Filipinos in Denmark and the Faroe Islands will now be able to take their car theory tests in Tagalog.

Car driving school Teoriklar.dk today announced that it has expanded its website to Tagalog.

Hence, it is now possible to pass the car theory test in Tagalog – on teorya.ph.

Teoriklar.dk adds that it will soon add Thai to its website and, thus, also make it possible to pass the car theory test in Thai.