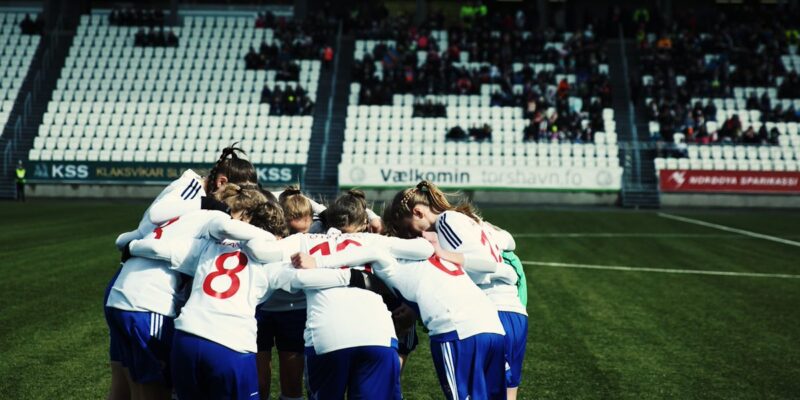 Faroe Islands Women suffered a heavy 0-6 defeat at the hands of Wales in their opening fixture of the Euro 2021 qualifying campaign on Thursday.

The Faroe Islands have been drawn in group C with Wales, Belarus, Northern Ireland and Norway.

Next up for the Faroese women is Belarus away from home on September 3.