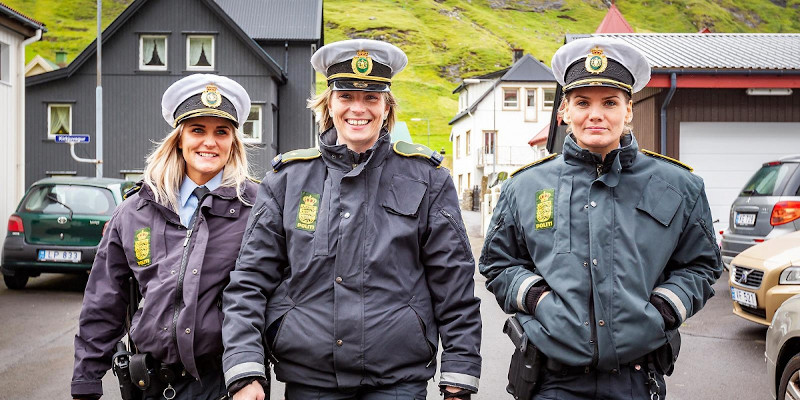 Statistics Faroe Islands: While fewer people have been imprisoned and held in custody in the past two decades, there has been an increase in drug and weapons violations.

The number of jail sentences has decreased by about half since the turn of the century.

After a relatively steady number of drug violations in the first decade of the century, the number has risen significantly since 2012.

The number of weapons law violations has increased sharply since 2017.