“I did it because I felt compelled to give something back to my lover”, says Danish woman who sexually abused her 4-year-old son 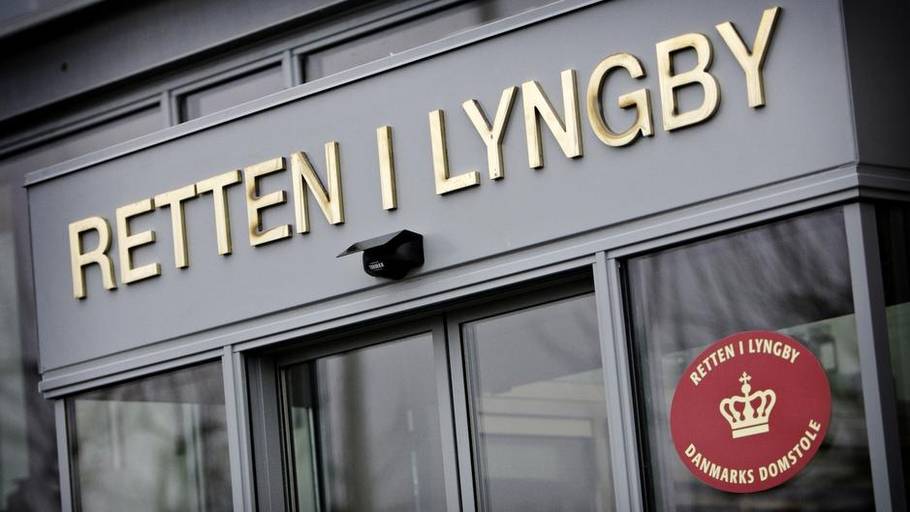 A 42-year-old Danish woman, who has been sentenced to 45 months in prison for sexually abusing her 4-year-old son, spoke out in court on Thursday about the Faroese man facing charges in the same case, reports Kringvarp Føroya.

Kvf.fo writes that “the Danish woman told the Court of Lyngby in Denmark that she felt compelled to ‘give something back‘ to the 42-year-old Faroese man she had been chatting with on LinkedIn in order to keep up the contact with him.”

Kvf.fo adds, that the woman seemed to be in a bad mental state during the court proceedings and that she ”more or less implied that she felt manipulated by the Faroese defendant.”

It appears that the Danish woman had an affair with the Faroese man and that she met up with him on a couple of occasions last year.

According to the prosecutor, the woman sexually assaulted her son because the 42-year-old Faroese man dared her to assault him. The woman took pictures and videos of the sexual abuse and sent several pictures to the Faroese man. The woman, who was arrested September 19 last year, was charged with performing sexual acts other than intercourse on 20 occasions, and on at least 10 occasions the 4-year-old boy was subjected to indecent exposure.

The Faroese man, who has been in custody since last October, is accused of breaching §216 of the penal code, regarding rape, §23, regarding instigating and giving advice, and §232, regarding indecent exposure, writes Kvf.fo.

The man denies all charges (41 in total) against him.