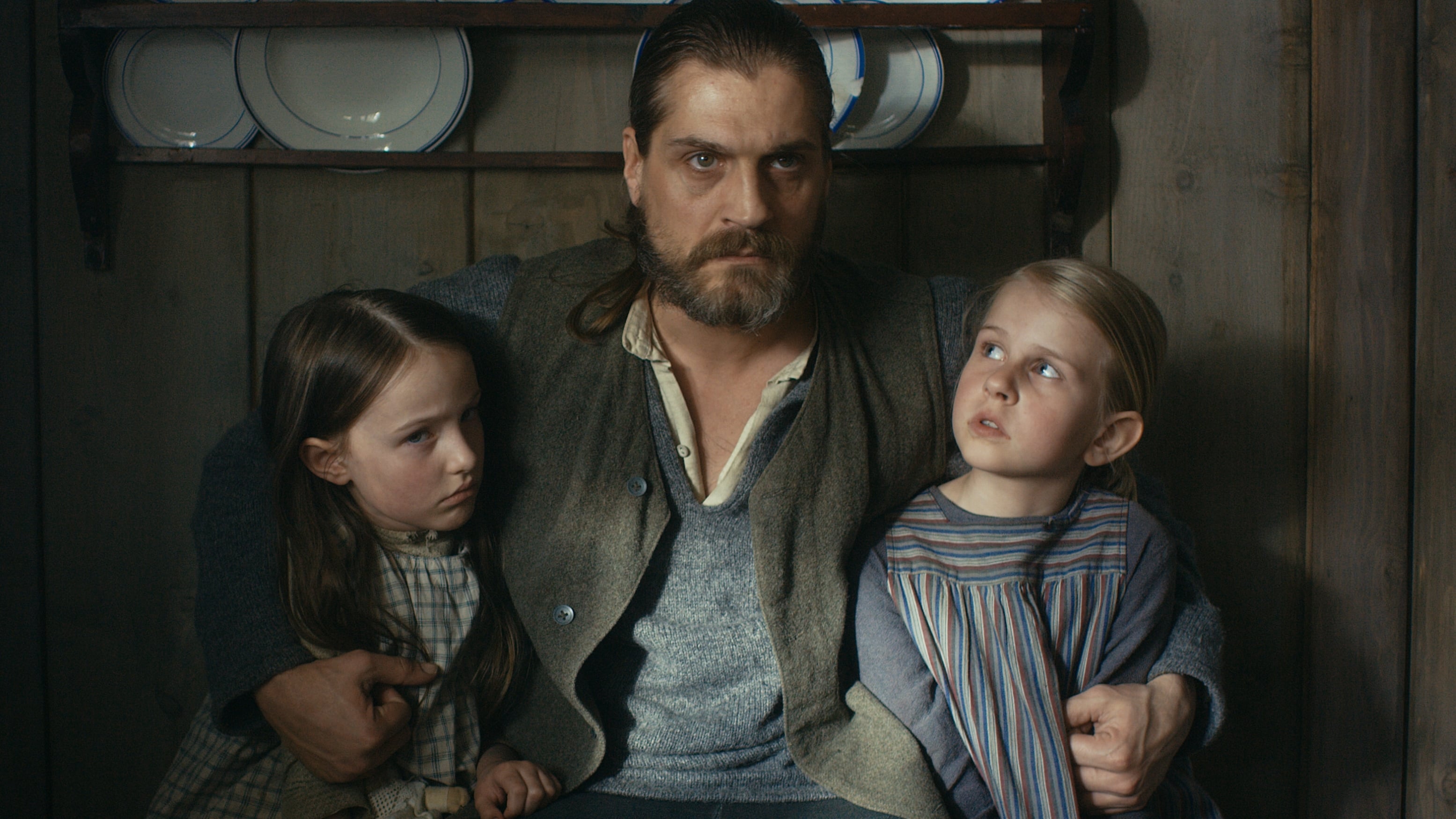 It’s the late 1800s and birdcatcher Esmar and his wife Johanna face eviction from their farm in the village of Gásadalur unless they have a son, an heir to the hold on their land. Desperation sets in when Johanna gives birth to their third daughter. Time on their lease is running out. Pushed to the brink, Johanna is impregnated by another man and gives birth to a son who grows up as ‘the birdcatcher’s son’.

Or so the legend goes…

The Swedish, French, Danish and Faroese languages are used in the 107-min drama that was produced on a budget of approximately EUR 2m.

The Birdcatcher’s Son is currently showing theatres in Sweden and the Faroe Islands. So far, it has received mixed reviews and has a rating of 7.1 on IMDB.