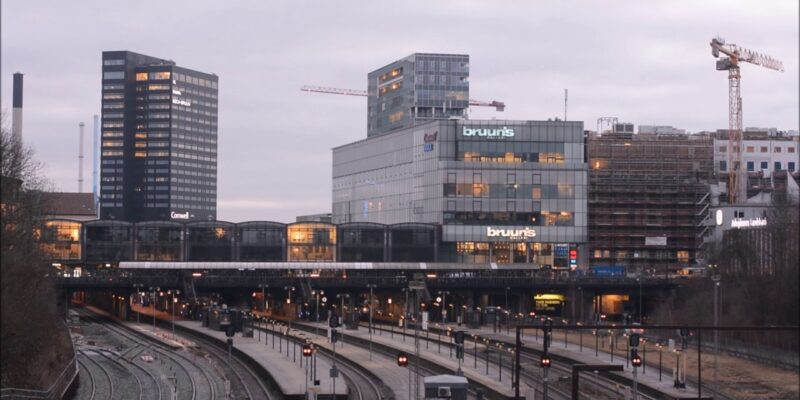 Faroe Islanders – and fans of Faroese folk metal band Týr – are not so popular among anti-whaling activists due to obvious reasons.

This became once again clear yesterday when a random Faroese Týr fan was allegedly subjected to a vitriol of vile abuse from a Sea Shepherd supporter standing on a train station platform in Aarhus, Denmark.

“I sat on a bench waiting for my train to come in and was wearing a Tyr t-shirt. Then some strange man, wearing a SS cap sat next to me and asked me if I liked Tyr. I said yes and that I would not wearing my tee, if I was not a fan. He asked if I knew what I supported. I answered calmly that I well knew, what I support by wearing my tee. I supported the band.

He began to talk about the Grind and its horrors. After a while I stopped and told him to at least tell the truth about the whaling, because I’m Faroese and I can see through the bs he was telling. Then he just went apeshit on me, blurting all kinds of profanities towards me.

At this point i could see that my train would leave in 5 minutes and stood up and told him calmly to have a nice day. He continued his rant, and when I looked behind me I could see a security drag him off.”