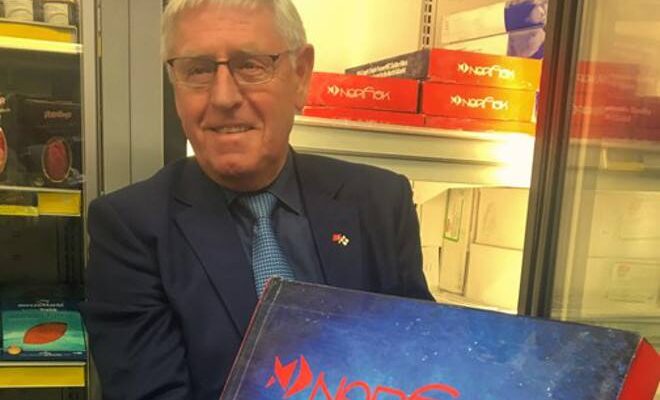 As the treaty of commerce signed by the Faroe Islands and Turkey has come into force, several Faroese export and import companies have been on a visit to Turkey these past couple of days to meet various local importers and chain businesses, reports Kringvarp Føroya (Kvf.fo) today.

Poul Michelsen, the Faroese Minister of Trade, who has organised the trip to Turkey, tells Kvf.fo there is concrete Turkish interest in Faroese products.

– There has been almost no commerce between the Faroe Islands and Turkey (over the years) as the high customs tariffs have been a hindrance. However, now that Faroese products have been granted duty-free access to the Turkish market, there are good prospects to establish trade relations between the Faroe Islands and Turkey, says Michelsen according to Kvf.fo.

Several Faroese products are already available on the Turkish market.

The Faroese companies that have been on a visit in Turkey these past few days are Pelagos, Varðin, Varðin Pelagic, Havsbrún, Bakkafrost, MBM og Bilrøkt.

Poul Michelsen has also visited the Turkish Minister of the Economy, Nihat Zeybekci, during the trip to Turkey.