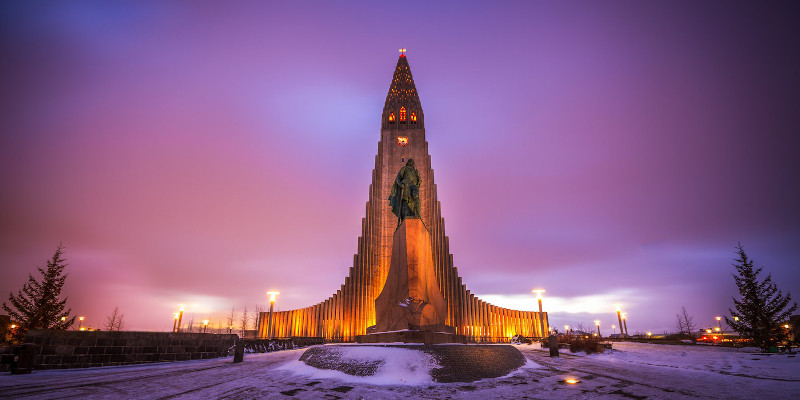 From 15 May, people from the Faroe islands and Greenland will not be required to go into self-quarantine for two weeks when travelling to Iceland.

The government of Iceland will be implementing more requirements for travellers coming to the country, when Iceland opens up its borders for more travellers in June, but these requirements will not apply to people from the Faroe Islands and Greenland.

The reason for this is that both countries have managed to stop the spread of the coronavirus, and neither country has any active cases left. Hence these countries are not considered risky areas.

The Faroe Islands have had a total of 187 cases, and Greenland has had 11 cases, all of which have recovered.

The Icelandic government’s decision, which was announced on Tuesday, does not mean travellers from Iceland will be exempt from the 14 day quarantine requirement in the Faroe Islands, Prime Minister Bárður á Steig Nielsen announced at a press conference on Thursday. The reason is that unlike Greenland and the Faroe Islands, Iceland still has some active cases left.