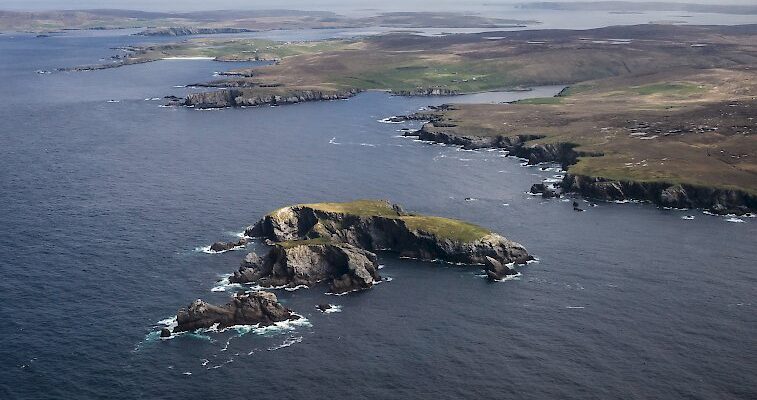 Faroese Telecom has reiterated its 2016 offer to improve mobile coverage on Shetland and Orkney – this time offering to bring 5G to the remote Scottish islands, reports Telegeography.com.

Faroese Telecom has met with Shetland’s council over the plan, which would introduce 100 per cent 5G coverage to the islands, although there’s a significant stumbling block in that FT would need to be issued with a new form of regional operator license from the government and Ofcom to run its services in the UK, which sounds rather unlikely to happen inside a decade, adds Gizmodo.co.uk.

Maggie Sandison from Shetland’s council said, according to Gizmodo.co.uk: “They discussed a proposal that could offer improvement to mobile coverage in Shetland – 100 per cent 5G. Improving both mobile and broadband services is a political priority for the council and we understand community priority so would support any project which would improve digital connectivity quickly for our community.”

In 2016 Faroese Telecom – which says it gives its Faroese customers 100% mobile coverage – indicated its desire to branch out into Shetland and Orkney. Its subsea fibre optic cable already comes ashore in both Shetland and Orkney, linking Faroe, the Northern Isles and the Scottish mainland, and the company previously said it could provide the necessary “backhaul”.