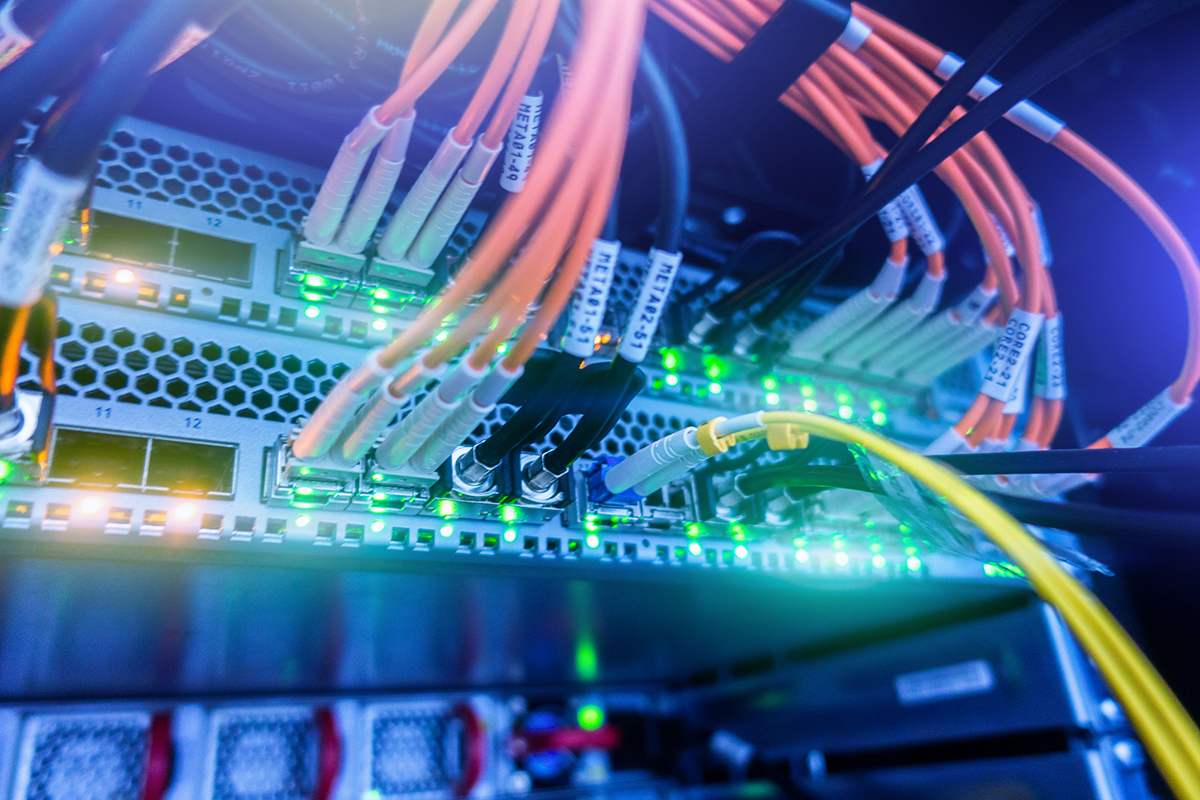 Shefa, the subsidiary company of Føroya Tele (Faroese Telecom), has completed the installation of a new submarine cable for fiber optic telecommunications between France’s energy giant Total’s North Sea exploration and production headquarters in Esbjerg, Denmark, and the Halfdan oil and gas field in the Danish sector of the North Sea.

Despite the challenges posed by the current health crisis, everything went well according to Shefa, with the installation of the new connection, named Hronn, completed in November.

Along with the Cantat-3 submarine cable, which was linked to the Tyra gas field in 2012, the new 220-kilometer fiber optics line provides Total with secure and stable telecommunications to their business operations in the North Sea.

Shefa is a fully owned subsidiary of Faroese Telecom, the leading provider of telecommunications in the Faroe Islands, with more than 100 years of experience.

The company prides itself on bringing “world class capacity to remote locations” including island communities and offshore operations.