HomeCrimeFaroese student jailed in his absence for assaulting woman in halls at...
Crime 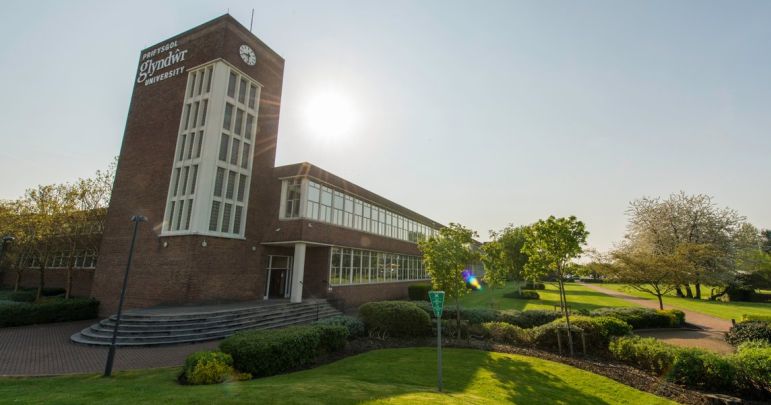 A Faroese man has been jailed in his absence after he twice assaulted a woman at student halls in Wrexham (UK) last year, reports British newspaper The Leader.

Justin Espie, prosecuting at Wrexham Magistrates Court, said the Faroese man and the female victim were both students who lived next door to each other in the John Neal Block at the student village at Plas Coch campus.

The assaults took place in October and November last year. The woman made an official complaint to Wrexham Glyndwr University following the second incident.

Mr Espie added that despite a warrant being out for the offender, the Faroe Islander had not been arrested and had more than likely returned home (to the Faroe Islands).

The Faroese man was sentenced to four weeks imprisonment for each count of assault in his absence and ordered to pay a victim surcharge of £150, writes The Leader.

He could be arrested if he tries to enter the UK in the future.