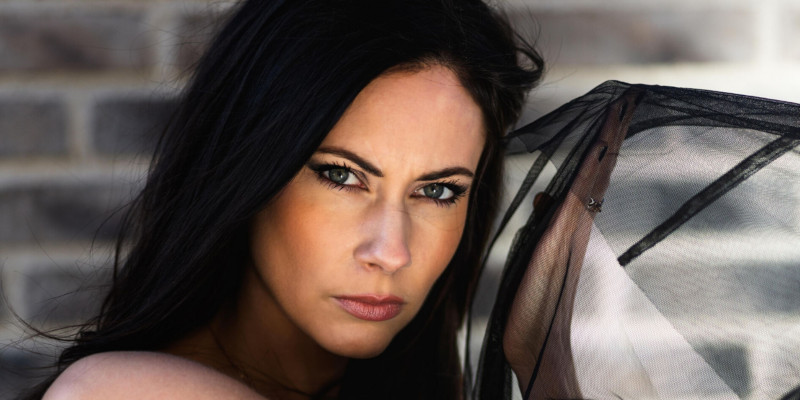 This week, Faroese singer Kristel Lisberg, who is known for songs like “Aint no love”, “Without You” and “Who needs a “Heart”, (the latter with which she entered the Danish Eurovision Song Contest in 2016), released her new track “Contagious”.

The new track is produced by Sveinn Runar Sigurdsson from Iceland and Gytis Valickas from Lithuania.

Ms. Lisberg, who has been away from the Faroese music scene for a while, says she is very excited about her new track and that she will release a music video very soon.

The new track can be found on Spotify here.