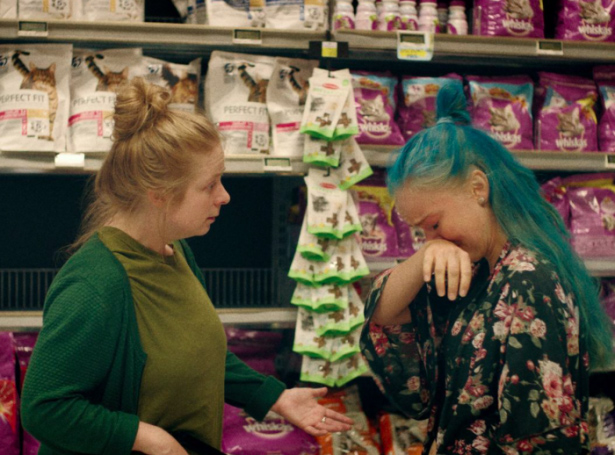 The Ekko Shortlist Award is the 8th prize awarded to ‘Ikki illa meint’. Besides, the film also received two Special Mentions at the Nordisk Panorama and Zubroffka Film Festival, respectively.

“[The film’s] festival life, having spanned two years, is nearing its end,” Høgenni noted according to news daily Portal.fo.

‘Ikki illa meint’ is about two Faroese female friends, Marita and Elinborg, who have an awkward meeting at a Danish supermarket. What starts off as a civilized conversation turns into a big argument about their friendship.

The short film was Høgenni’s final assignment at the Super 16 film school in Denmark. He said he had originally planned on making a completely different short film for his final project, but after abandoning that idea just shortly before his deadline, he came up with the storyline for ‘Ikki illa meint’ at the last minute.

“It was like throwing a pair of dice from the fifth floor, it could end every which way,” Høgenni commented. “I don’t quite feel I’ve deserved all this. I feel incredibly lucky, because there were so many circumstances that played a part in the film’s success. The fact that we had such a good production team and some incredible actors are the reason the film got as far as it did. It’s been a collective process.”