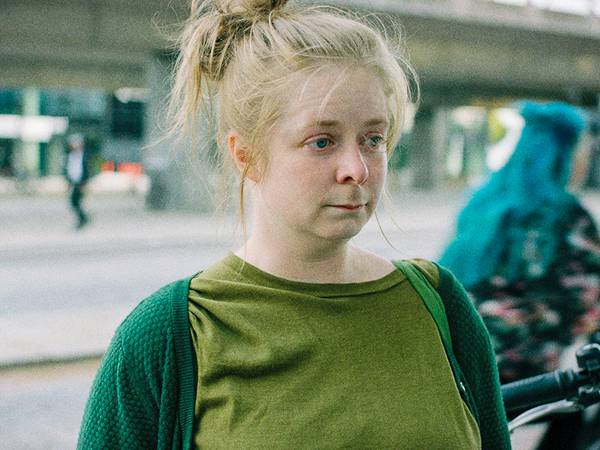 It is the first ever Faroese film to be selected for Semaine de la Critique.

In his newest film, Høgenni chooses to stick to a theme he has used previously: a tragicomedy that takes place in a claustrophobic environment. It centres around two female friends that randomly meet one another in a supermarket. An initially relaxed chat about daily life turns into a confrontation about their friendship. One has blocked the other on Facebook and does not want to reveal her motive. A hunt to find out why ensues.

“I seem to make films about how much it requires of humans to have empathy for others in daily life,” Andreas says, according to Faroeislands.fo. “It can be challenging to be available to others, your family and friends, so much so that it often takes a performance of sorts to follow through with the act. In essence, that is what Ikki Illa Meint is about.”

Ikki Illa Meint was Andreas’ final assignment at Super 16, a non-traditional film school based in Denmark, where he has studied for the last few years. He is currently working on a new Faroese feature film about a non-alcoholic wedding in the village of Runavík.