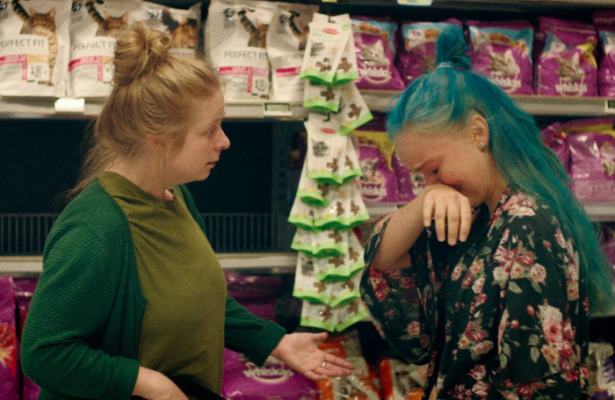 The short film “Ikki illa meint” (No ill will), written and directed by Faroese director Andrias Høgenni continues to receive recognition from far and wide. This time, actresses Mariann Hansen and Sissal Drews Hjaltalin are the ones being praised for their performance in the short film.

When website Close-up Culture listed their picks for the top 30 short film performances of 2019, “Ikki illa meint” was listed as number 11.

According to imdb.com, the short film has been nominated for a total of eight awards and has won three, among them the Canal+ Award at the International Film Festival in Cannes.