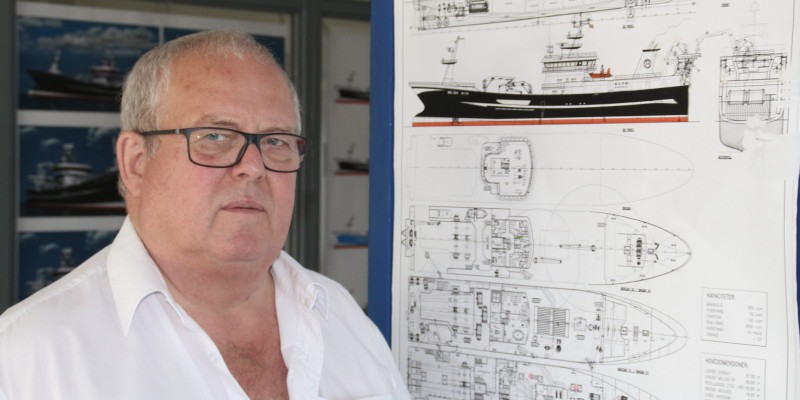 Gullak A. Madsen, a ship owner from Kvívík, currently residing in Hirtshals, can once again call himself a billionaire.

Mr. Madsen owns the fishing company Ruth, and after buying out his former business partner, Óli Nattestad, a few years ago, he lost his billionaire status. According to Danish website finans.dk, however, he is now a billionaire once again after selling fishing quotas for a three digit million amount.

Gullak A. Madsen owns the company through the hedge fund GMT Holding ApS, which last year had a profit of 128 million DKK after taxes. Mr. Madsen currently owns about 10 percent of all the Danish fishing quotas, and they’re worth about 800 million DKK.