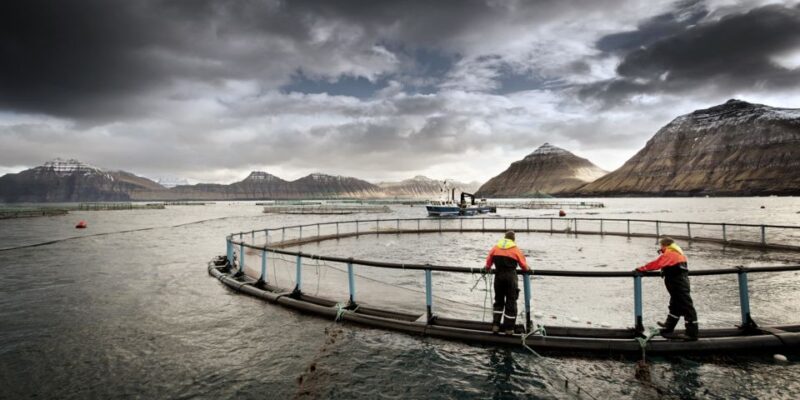 Salmonbusiness.com reports that Scotland is on-track to harvest nine percent less in 2018, according to Kontali numbers presented by Austevoll Seafood, while Kontali number also show moderately lower production expected in the Faroe Islands.