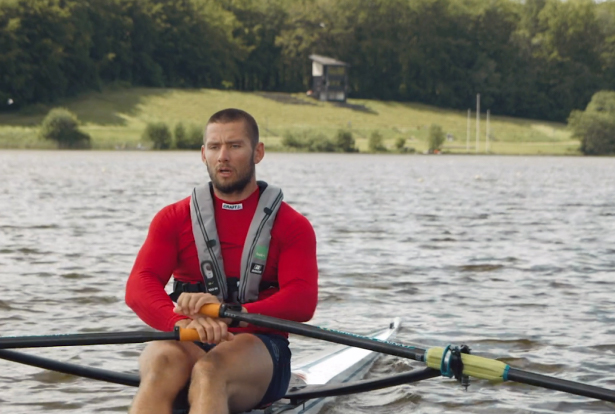 The Danish Sports Federation has specifically confirmed that rower Sverri Sandberg Nielsen remains among the athletes that will represent Denmark at the Summer Olympic Games in Tokyo next year. Originally it had been announced in August 2019 that Nielsen, from the Faroese town Miðvágur, had qualified for the Tokyo Olympics scheduled for the summer of 2020. However, citing the global health crisis, the IOC postponed the games for 2021, and the Danish Sports Federation made clear in March that those who’d already qualified were guaranteed a spot in the 2021 lineup.

“I am very pleased it’s finally been confirmed that I will be competing in the Olympics,” the 27-year old Sandberg Nielsen said yesterday in response to a public statement released on the same day from the Danish Sports Federation.

The release names him among the athletes that will represent Denmark at the games in Tokyo. “It’s sure to be a great and different experience, and I’m very much looking forward to representing Denmark and the Faroe Islands in Tokyo,” he said.

The rower grew up in Miðvágur but has since 2011 lived in Bagsværd, Denmark, where he has focused on rowing. In the last couple of years, he has won several international medals in men’s single sculler.

Despite his success Sandberg Nielsen doesn’t see himself as a favorite to win any olympic medals.

“Of course, I wouldn’t be spending so much time and energy on this if I didn’t always go for the win,” he commented. “Of course I will, but the Olympics are a giant and special competition where everything is possible. There are so many gifted athletes competing for the medals so it’s going to be tough.”